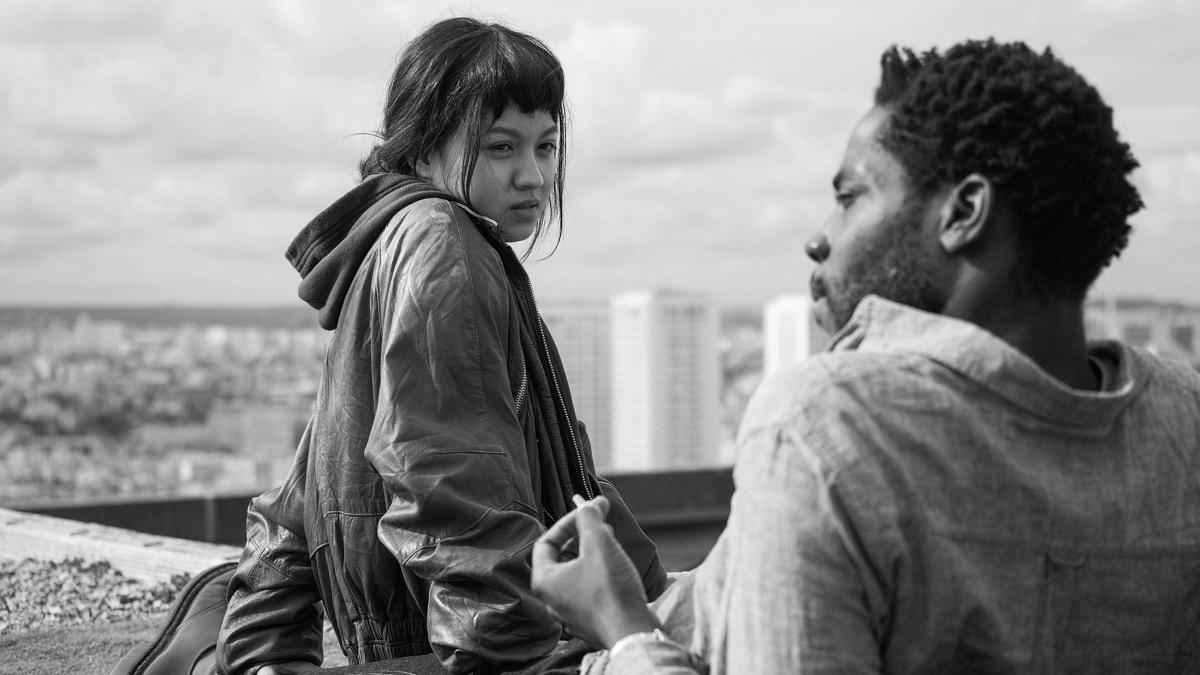 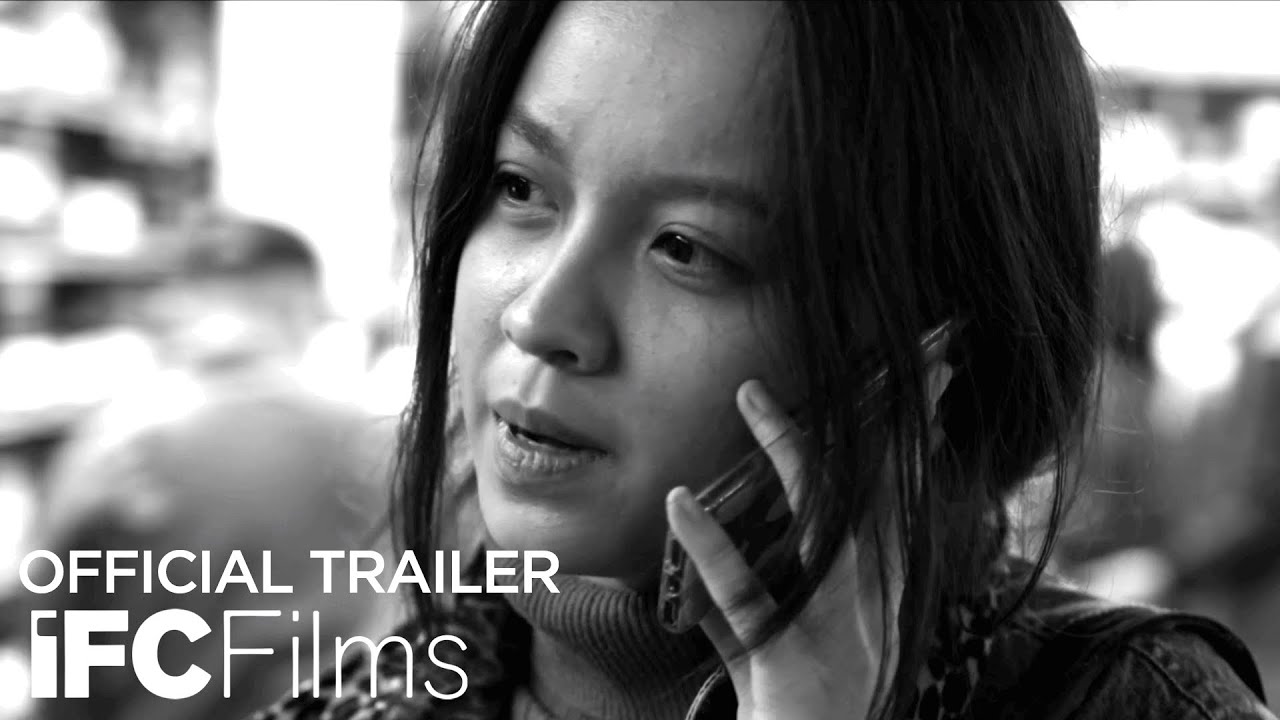 "A bittersweet affair - flirts with the modern rom-com genre while cheekily flipping the themes of Eric Rohmer’s MY NIGHT WITH MAUD." - Mark Kermode, Observer

"Stories of young love in Paris have long been two a sou in French cinema. But the genre is always up for reinvention, and Jacques Audiard rises to the occasion triumphantly in PARIS, 13TH DISTRICT - exuberantly reinventing his own cinema in the process." - Jonathan Romney, Screen International

Acclaimed auteur Jacques Audiard (RUST AND BONE, A PROPHET, DHEEPAN) lovingly adapts three graphic novels by Adrian Tomine into a playful, intersecting anthology of modern, millennial love, all taking place in and around the Les Olympiades apartment complex in Paris' 13th arrondissement.  Emilie's casual love affair with her roommate Camille becomes more complicated when Camille brings home a date; Nora (PORTRAIT OF A LADY ON FIRE star Noémie Merlan), a recent transplant to the city who bears a striking resemblance to an online cam girl, closes herself off to love to avoid the comparison, until she meets and falls for Camille. Beguiling and erotic, charming and sincere, PARIS, 13TH DISTRICT evokes the romance and dialogue of Rohmer, while still striking a distinctly fresh tone. (RF)