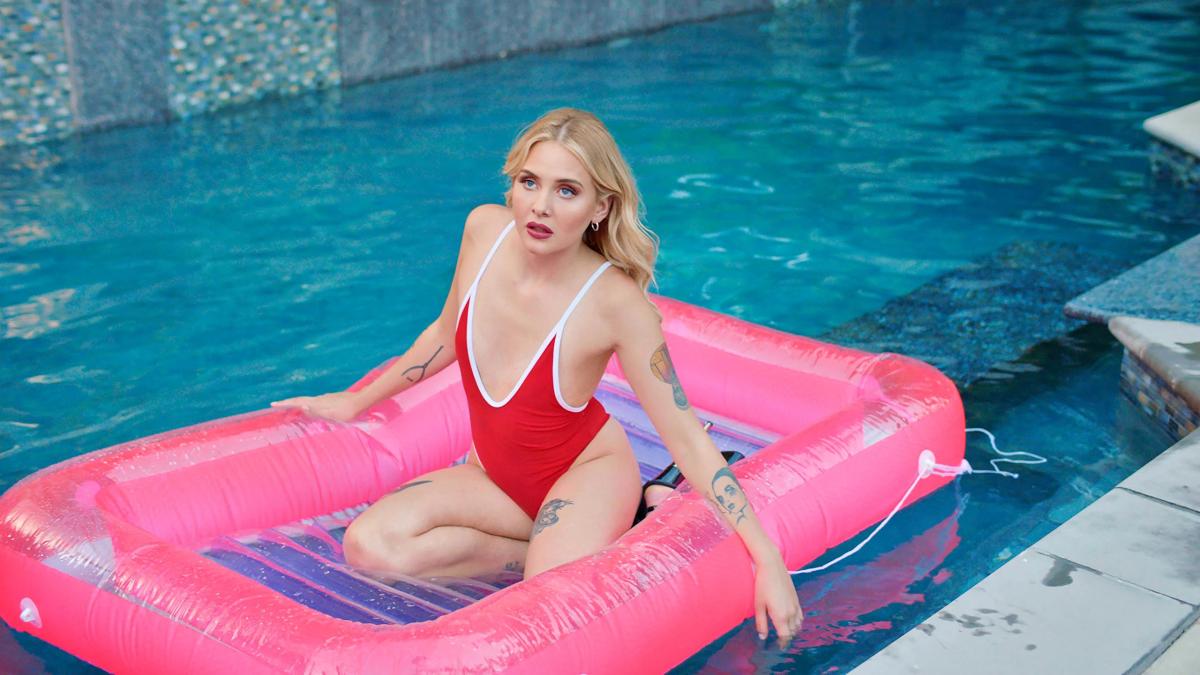 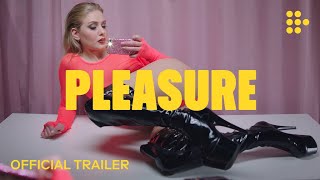 “Thyberg…approaches her subject with such a clinical gaze that it's hard to shake the feeling that she's doing something revolutionary.”  - Esther Zuckerman, Thrillist