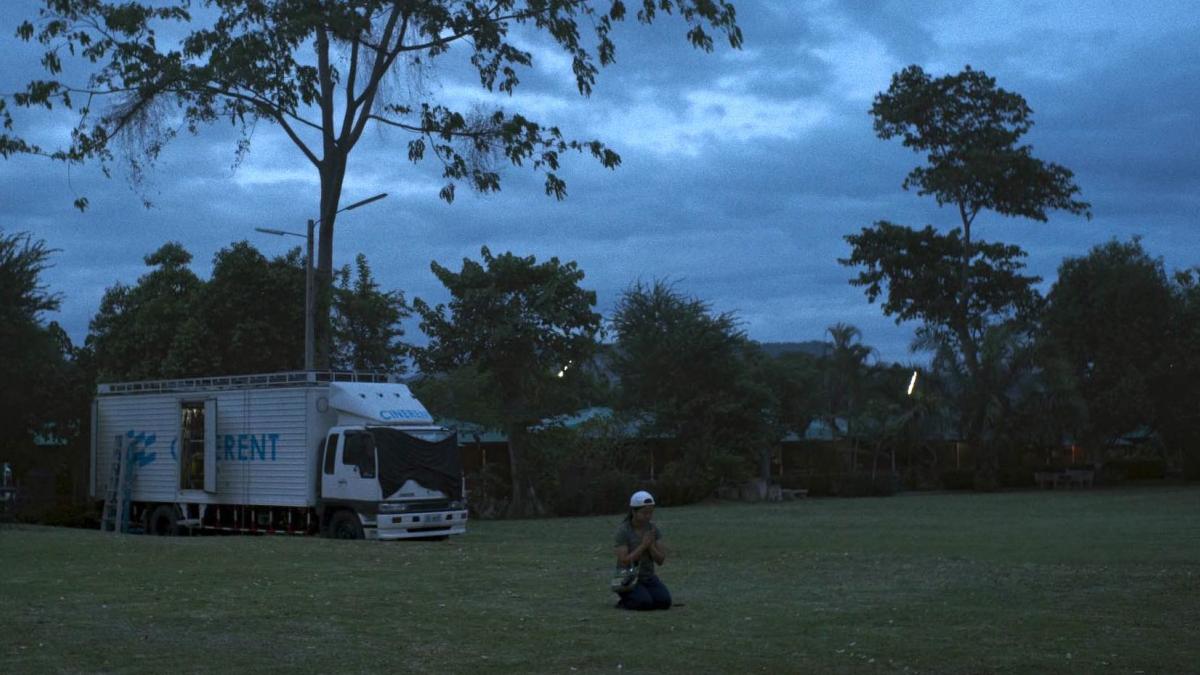 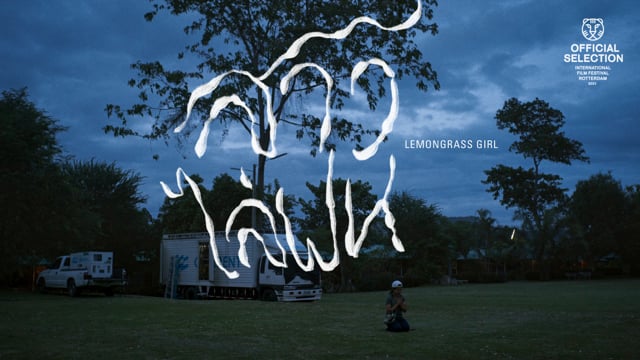 According to Thai superstition, a virgin can ward off rain by planting lemongrass upside down underneath an open sky. This belief remains prevalent to this day.  As clouds begin to gather, a young production manager on a film set is tasked with carrying out this tradition. Written by Anocha Suwichakornpong and shot on the set of Suwichakornpong’s Come Here (2021), Pom Bunsermvicha’s film seamlessly shifts between fiction and documentary in this subtle reflection on gender, power, and sexism.

Pom Bunsermvicha is an independent director and producer based in Bangkok, Thailand. Her work, which mostly combines documentary elements with fiction, has been shown at venues around the world including the International Film Festival Rotterdam, Netherlands; Museum of Modern Art, New York; Hamburg International Short Film Festival; Locarno Film Festival, Switzerland; and SeaShorts Film Festival, Malaysia.