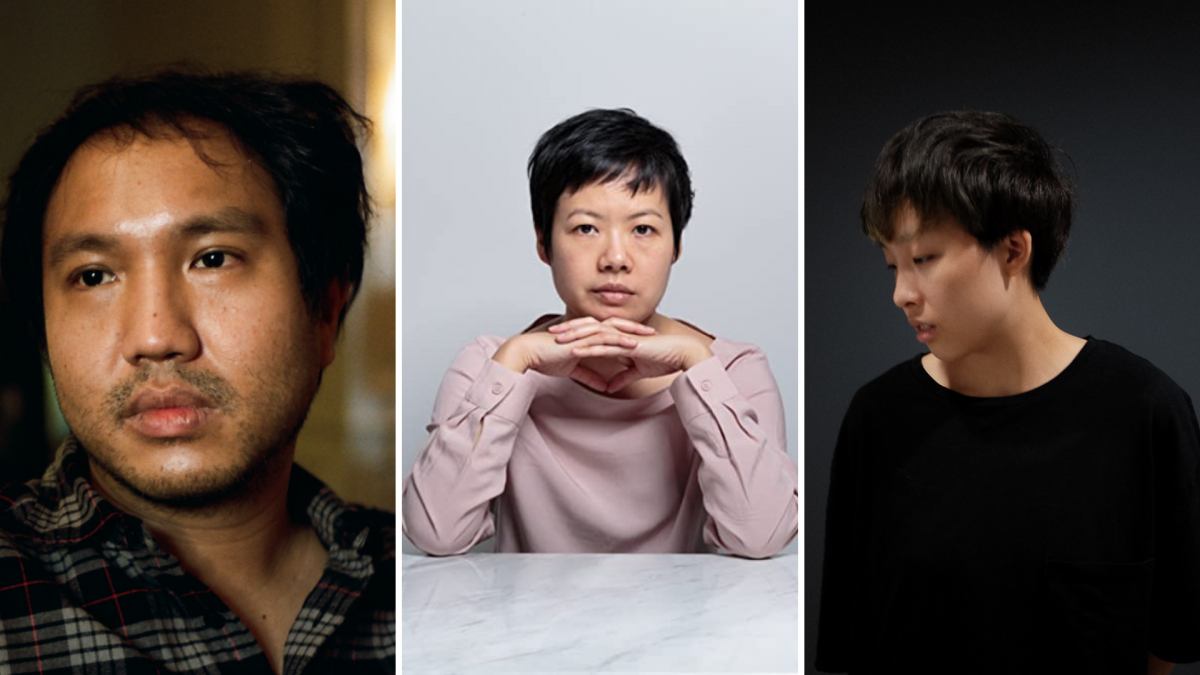 ​​Join Anocha Suwichakornpong, Tulapop Saenjaroen, and Pom Bunsermvicha for a wide-ranging conversation about their collaborative projects, self-reflexive approach to media, and engagement with the history and politics of Thailand.

Tulapop Saenjaroen (SAIC 2009) is an artist and filmmaker based in Bangkok. His recent works interrogate the correlations between image production and production of subjectivity as well as the paradoxes intertwining control and freedom in late capitalism. Saenjaroen's works have been shown internationally in exhibitions and screenings including the Locarno Film Festival, International Film Festival Rotterdam, International Short Film Festival Oberhausen, Image Forum Festival in Tokyo, Curtas Vila do Conde, 25 FPS in Zagreb, Kasseler DokFest, Vancouver International Film Festival, Bangkok Art and Culture Centre, Display gallery in Prague, and Moscow International Biennale for Young Art, among many others. He has won awards from Winterthur, Jakarta, Moscow, and Thailand. He holds a master of fine arts in fine art media from the Slade School of Fine Art, a master of arts in aesthetics and politics from California Institute of the Arts, and a bachelor of arts from the School of the Art Institute of Chicago.

Pom Bunsermvicha is an independent director and producer based in Bangkok, Thailand. Her work, which mostly combines documentary elements with fiction, has been shown at venues around the world including the International Film Festival Rotterdam, Netherlands; Museum of Modern Art, New York;, Hamburg International Short Film Festival; Locarno Film Festival, Switzerland; and SeaShorts FIlm Festival, Malaysia.