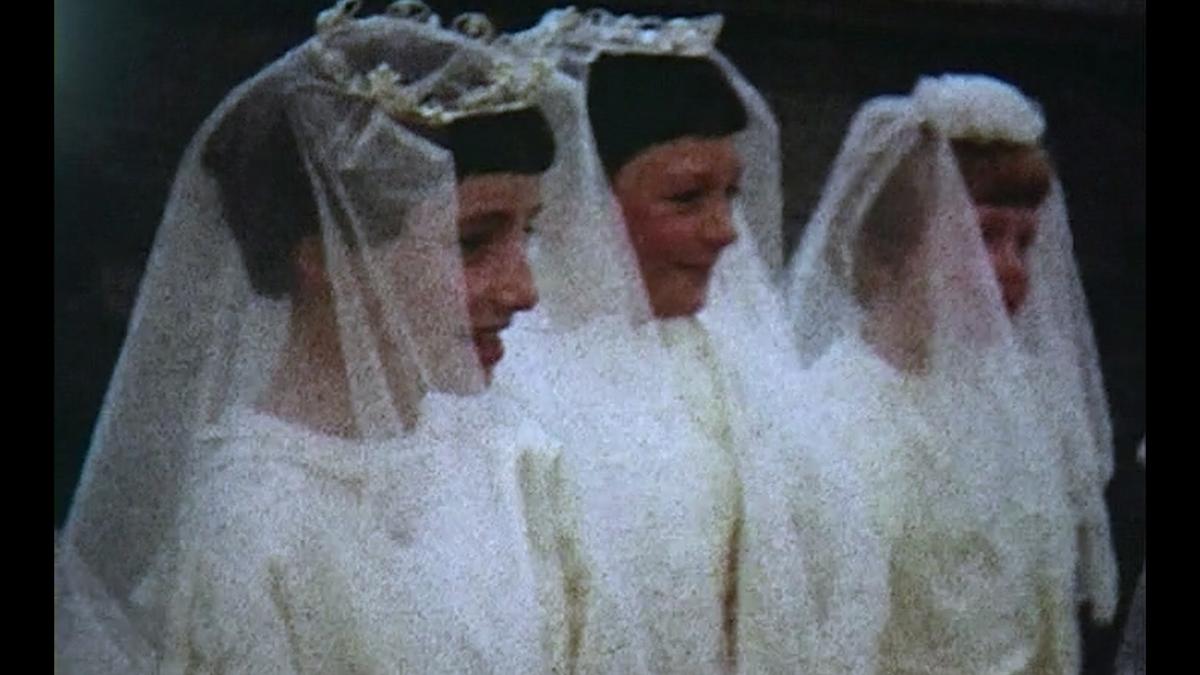 PRAY FOR OUR SINNERS

October 14 at 3:30pm | In this arresting mixture of personal storytelling and political exposé, filmmaker Sinead O’Shea returns to her small Irish hometown to scrutinize the recent history of the Catholic Church’s pervasive abuse and neglect—and shine a light on the very few who managed to fight back. Delving into the institution of “mother and baby homes”—where unwed women were sent to give birth, many of whom died—and the widespread practice of corporal punishment in schools, O’Shea paints a staggering portrait of Irish life, which caused irreparable harm to women and children into the early 1990s. Elegantly mixing archival footage with heartbreaking interviews, the film also offers uplifting profiles in courage of unsung activists who worked to mitigate the damage and affect change. At a time when women’s rights are under assault around the world, PRAY FOR OUR SINNERS is an at once sobering and empowering story about oppression and resistance. Director Sinéad O'Shea scheduled to attend.