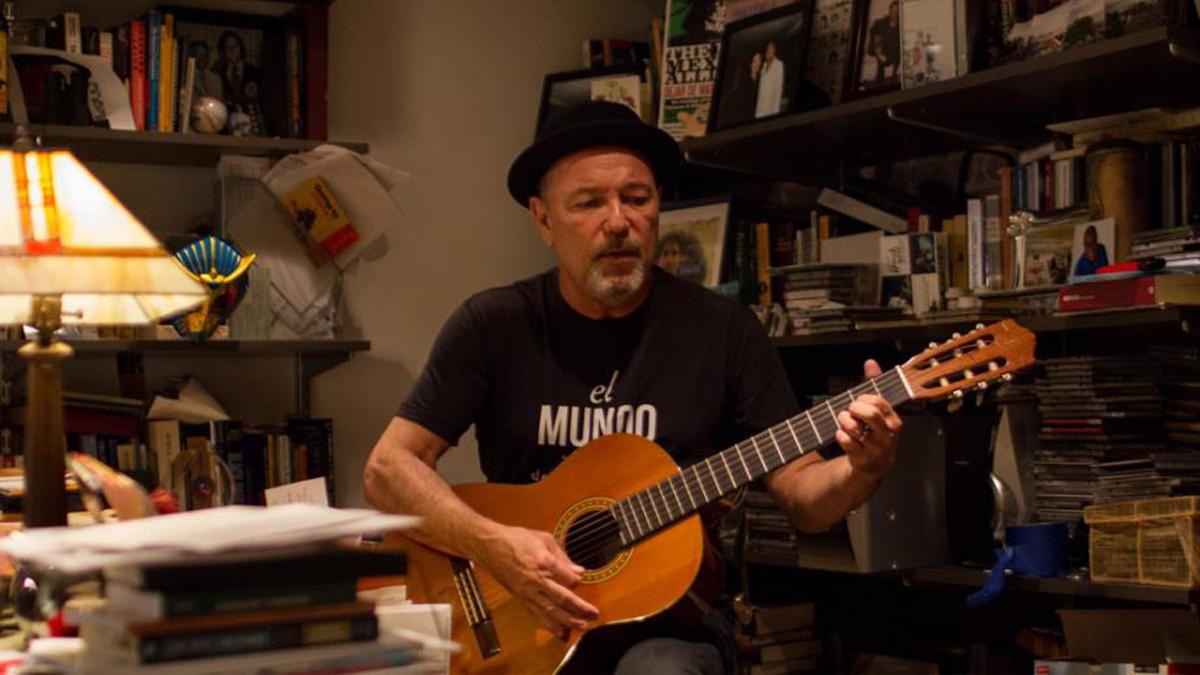 Ruben Blades Is Not My Name

Rubén Blades is a key figure in the evolution of Salsa music and the raising of Latinx consciousness throughout the hemisphere. Contemplating mortality after the sudden death of Prince, the eight-time Grammy-winner enlisted leading Panamanian director Benaim (INVASION, CHANCE) to make a documentary portrait that would serve as a fitting legacy. The usually private Blades (Gabriel García Márquez called him "the most popular unknown person I've ever known") opens up for a highly personal overview of his multifaceted life and career, including his Panama City boyhood, his rise from the mailroom of legendary Fania Records, his early collaborations with such giants as Ray Barretto and Willie Colón, his groundbreaking injection of political content into Salsa music, his distinguished acting career (CROSSOVER DREAMS, ONCE UPON A TIME IN MEXICO, "Fear the Walking Dead"), his 2015 acknowledgement of a previously unknown son, and his deep involvement in Panamanian politics (including a 1994 presidential bid). Talking heads such as Sting, Paul Simon, and Junot Díaz testify to Blade's cultural significance, and there are electrifying performances of such classic songs as "Plastic Girl," "Pedro Navaja," "Tiburón," and "Patria." The film was Panama's official Oscar submission for Best Foreign Language Film. In Spanish and English with English subtitles. DCP digital. (MR)