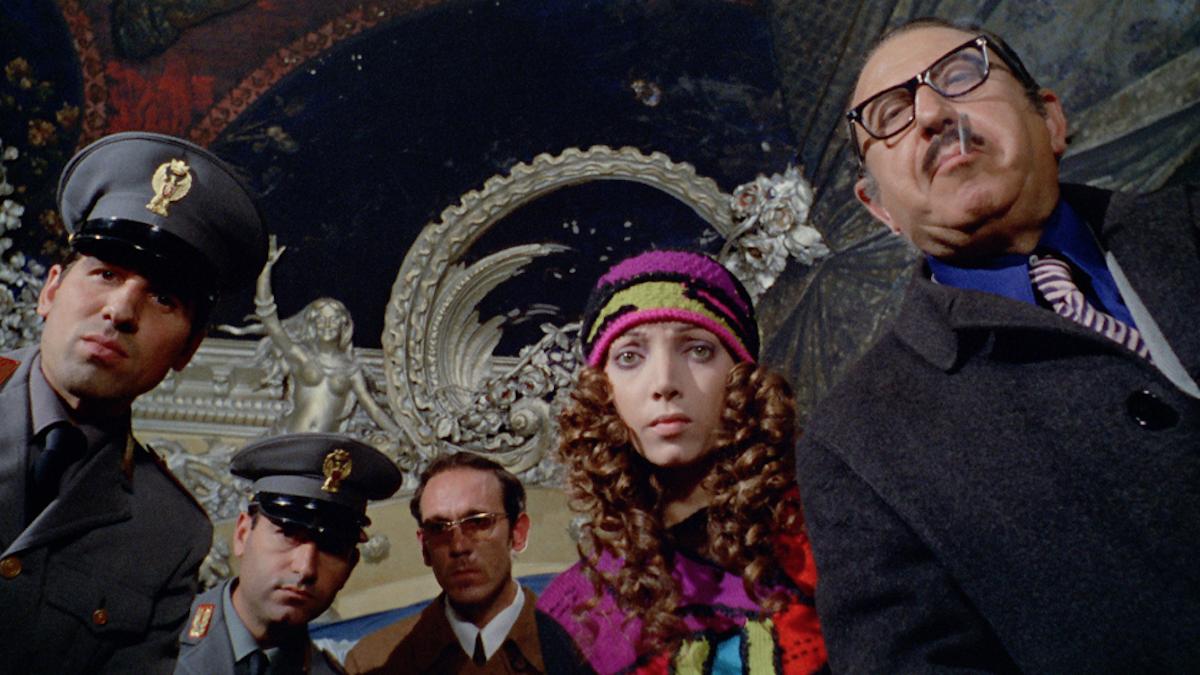 THE SEDUCTION OF MIMI

THE SEDUCTION OF MIMI is a raucous sex comedy that brought international fame to late director Lina Wertmüller. Giancarlo Giannini gives a wonderfully comic performance as the sad sack Mimi, a Sicilian laborer whose refusal to vote for the Mafia's candidate leads him to lose his job, his wife and his home. At rock bottom, he revives his spirits by falling in love with the beautiful, radical Fiorella, with whom he starts a new life as a reliable husband and father. But the past comes back to haunt him, piling on comical complexities as all his energies surge into defending his honor, an obsession that has horrendous but hilarious consequences. A blistering satire of Italy in the 1970s, THE SEDUCTION OF MIMI takes aim at a corrupt government, compromised labor leaders and the Neanderthal sexual politics of men in power, with uproarious results. (Kino Lorber)