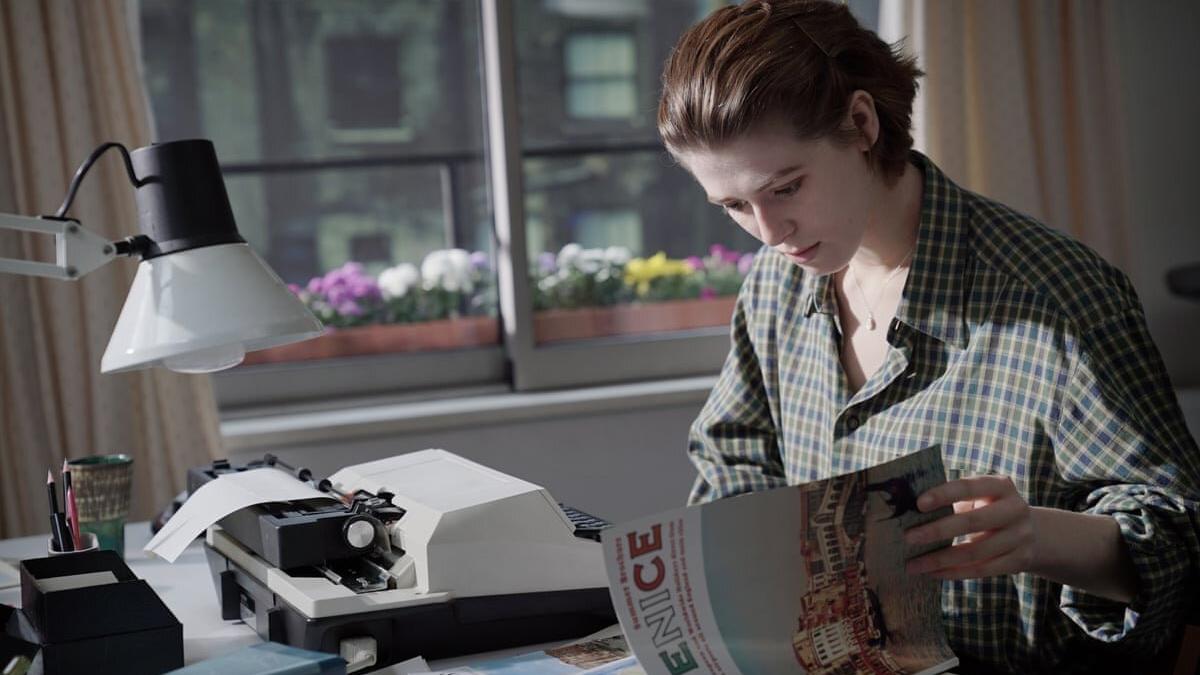 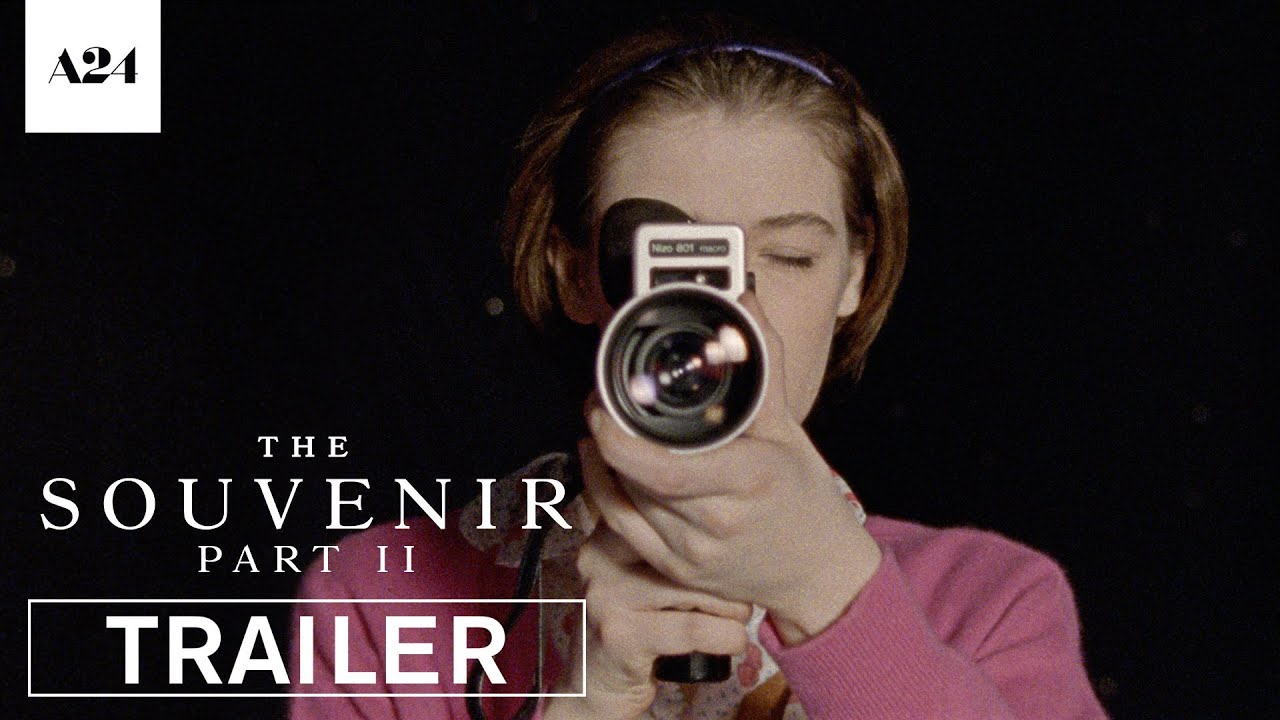 Please note: due to unforeseen circumstances, we have to cancel the Friday, November 19, 8:15pm screening of THE SOUVENIR PART II. Other screenings of the film should screen as planned unless noted here.

"One of the most beautiful and extraordinary films of the year." - Charlotte O'Sullivan, London Evening Standard

"A masterwork of self-introspection through the canvas of cinema, THE SOUVENIR PART II is a meta epic of delicate proportions that constantly folds into itself." - Carlos Aguilar, The Playlist

THE SOUVENIR PART II, the sequel to Joanna Hogg's award-winning THE SOUVENIR (2019), functions as both the continuation of the original film's affecting semi-autobiographical portrait of the young film student Julie (Honor Swinton Byrne), and as a standalone essay on the creative process. Seemingly picking up exactly where we left in the first chapter, Julie's lover - the charismatic and manipulative heroin junkie Anthony - has died. With quiet determination, she endeavours to make her graduation thesis film about their relationship, and to untangle her oblivious denial of his addiction and his hold on her very sense of self. Hogg's meta memoir is a naturalistic fantasy, a statement on authentic storytelling, and a rewarding, rich gift of cinema. (RF)