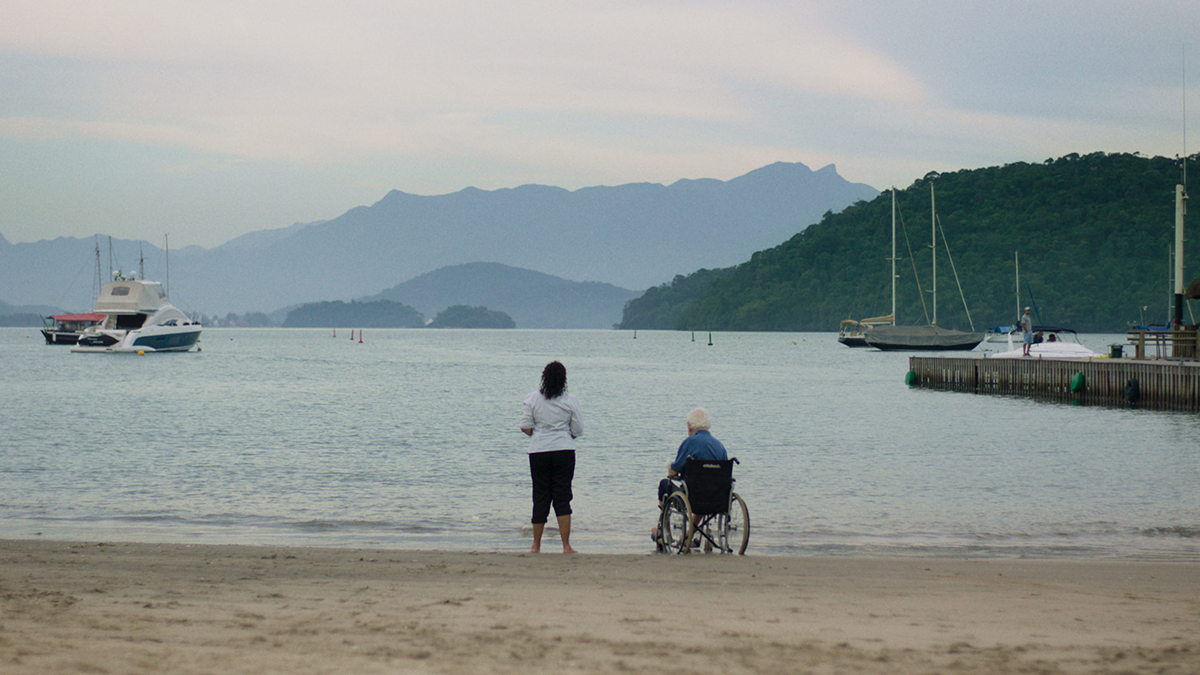 A MESSAGE FROM GILEAD

Showcasing the rare talents of Brazilian acting legend Regina Casé, star of THE SECOND MOTHER, this latest feature from director Sandra Kogut is a brilliant comedy about gross class disparity and the infinite resourcefulness of those who can never take anything for granted.  Casé plays Madá, the fifty-something caretaker for a cluster of luxury beachside condos owned by a wealthy Rio de Janeiro family.  Unfolding over the course of three consecutive summers — 2015 to 2017 — the film follows Madá as she invests in a roadside snack kiosk while tending to the every need of her condescending employers, becomes a bystander in a major money-laundering scandal, and eventually launches a whole new career.  With every dizzying new turn of events, Madá manages to retain her high spirits, her sense of loyalty to those who deserve it — and her eagle eye for opportunity.  In Portuguese with English subtitles.  (Description Courtesy of Distrib Films)