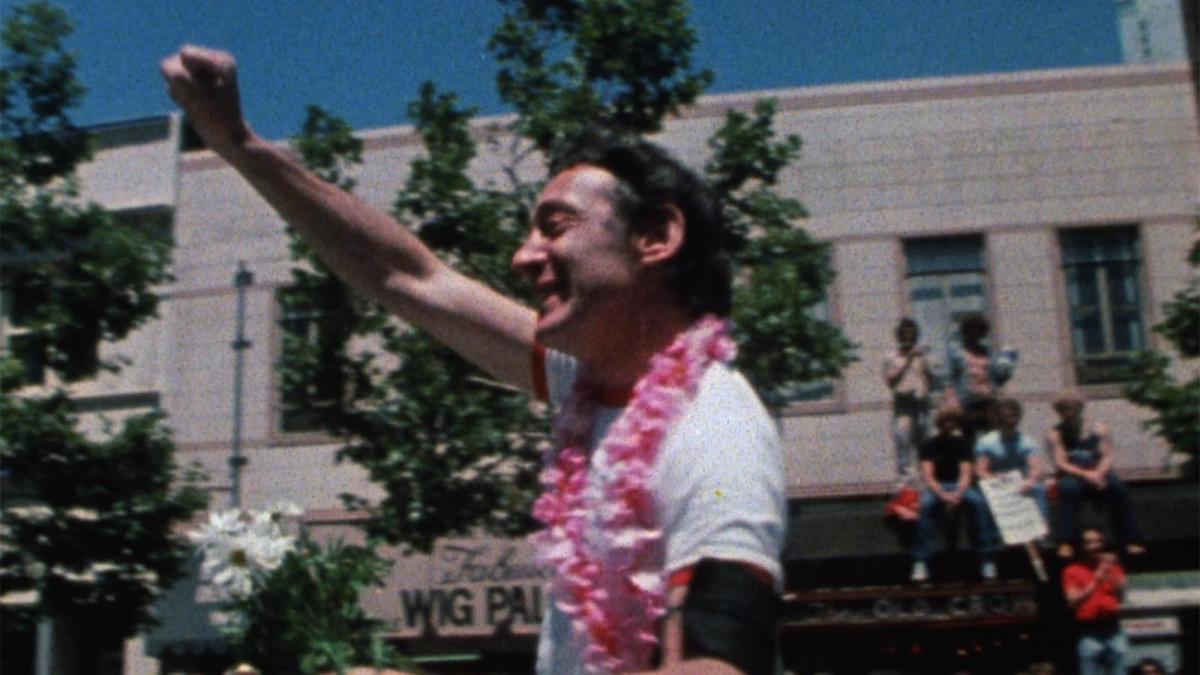 THE TIMES OF HARVEY MILK

“THE TIMES OF HARVEY MILK is an enormously absorbing film, for the light it sheds on a decade in the life of a great American city and on the lives of Milk and Moscone, who made it a better, and certainly a more interesting, place to live.” - Roger Ebert, Chicago Sun-Times

“‘Harvey stood for something more than just him,'' someone remarks in THE TIMES OF HARVEY MILK and this warm, well-made documentary makes that eminently clear.” - Janet Maslin, New York Times

August 17 & 21 | A powerful record of the beloved activist/politician’s inspirational life and work, which illuminates not only a key period in the struggle for gay rights but also universal themes of resilience in the face of oppression. Preserved by the UCLA Film & Television Archive in cooperation with Telling Pictures, the James C. Hormel Gay and Lesbian Center, and Earle-Tones Music, Inc with funding provided by The Ahmanson Foundation in association with the Sundance Institute.