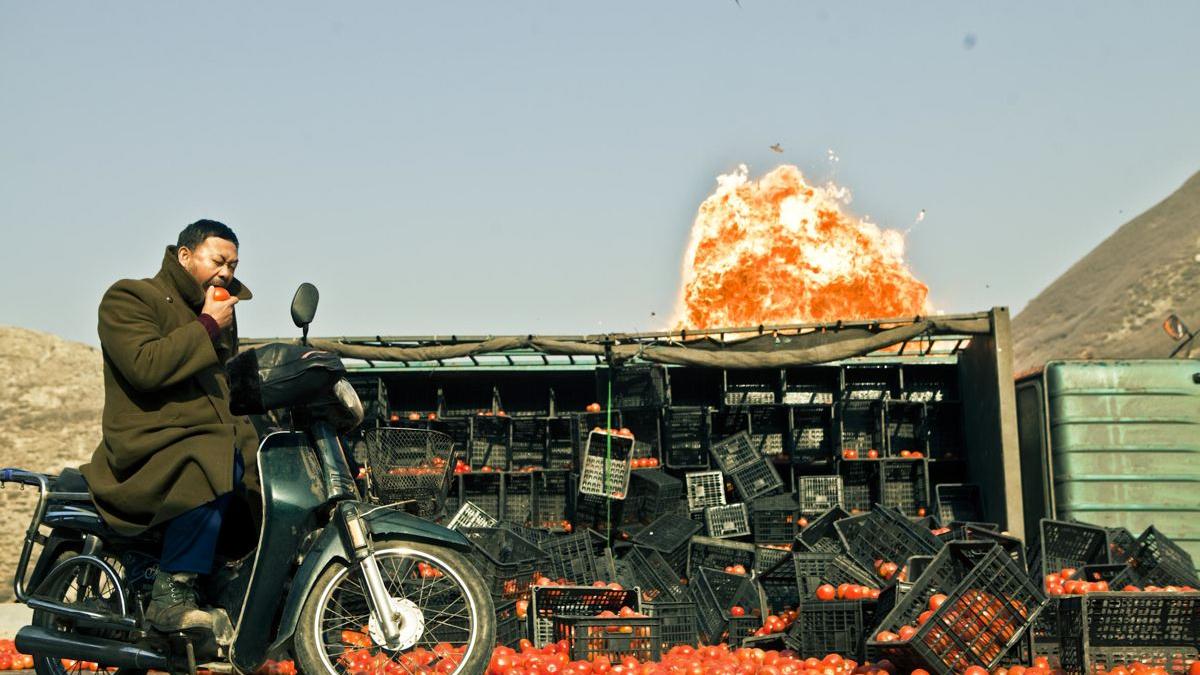 A TOUCH OF SIN 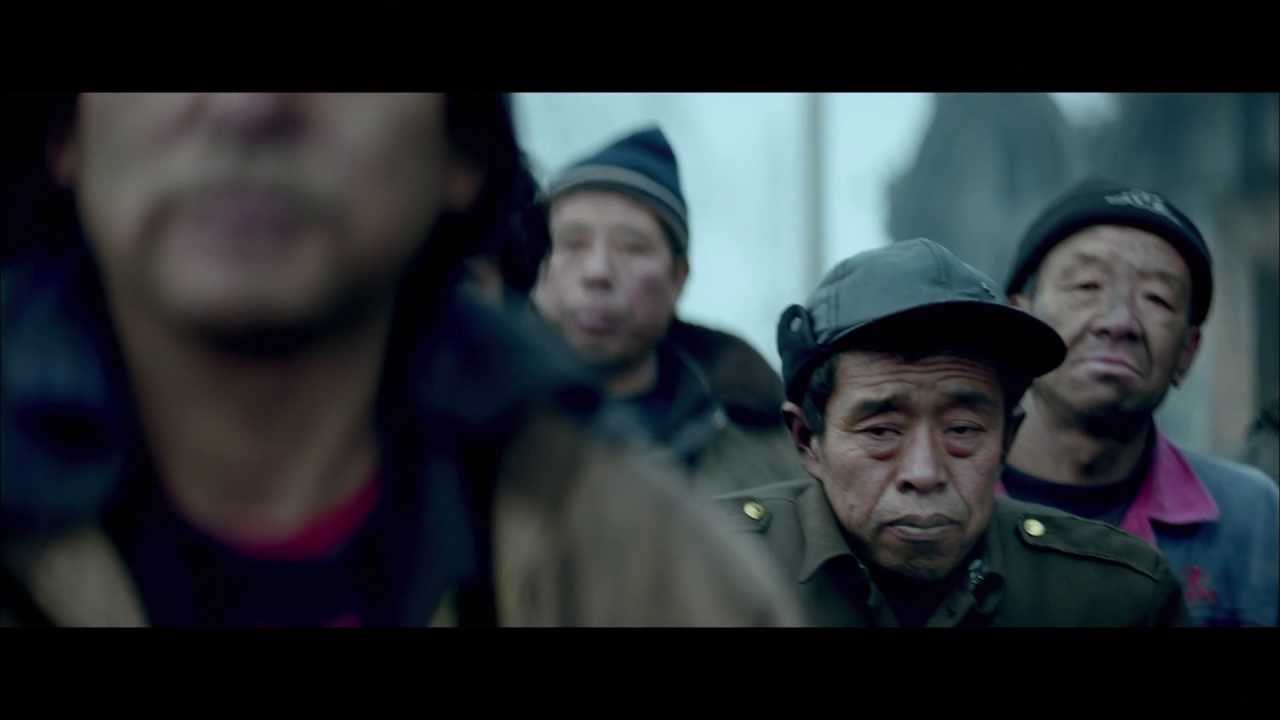 April 18 at 6pm | Winner of Best Screenplay at Cannes Film Festival, A TOUCH OF SIN is composed of four vignettes involving violence and vengeance in contemporary China. The film confronts taboos of crime, corruption, adultery and prostitution by grounding its stories in actual news stories from the 2000s—as if tracing effects of modernization on the most vulnerable of Chinese citizens. An ocean away from Mexico, A TOUCH OF SIN considers the emergence of what Valencia calls the “endriago subject”—the new entrepreneur who is willing to commit violence as a sort of independent contractor—in a nation branded as the ultimate resistance to capitalist logic.