Born in Malaysia in 1957, Tsai Ming-Liang is one of the most prominent film directors of the new cinema movement in Taiwan. He is known for long shots, elliptical narratives, painterly approaches to light and color, and poignant portrayals of urban and sexual alienation.

In 1994, Tsai’s film VIVE L'AMOUR was awarded the Golden Lion Award at the Venice Film Festival, and this helped establish a place for him in the world of international film. In 2009, FACE became the first film to be included in the collection of the Louvre Museum’s program Le Louvre s'offre aux cinéastes. It has since become the benchmark for films venturing into the realm of art galleries. In recent years, Tsai has focused on installation art and his works have been well-received in Venice, Italy; Shanghai, China; and Nagoya, Japan.

At the invitation of the National Chiang Kai-Shek Cultural Center in 2011, Tsai returned to theater performance after a 27-year absence with three monodramas entitled Only You. Since 2012, he has been working on a long-term project filming actor Lee Kang-sheng's slow walk, collaborating with various cities and organizations. To date, Tsai has completed seven short works. His full-length feature STRAY DOGS (2013) was awarded the Grand Jury Prize at the 70th Venice Film Festival. In 2014, he presented the critically acclaimed theater work The Monk From Tang Dynasty at arts festivals in Brussels, Vienna, and Taipei. That same year, Tsai made history by bringing his work into the museum space with the solo video installation exhibition Stray Dogs at the Museum at the Museum of National Taipei University of Education.

Join us in person for a lecture with Tsai Ming-Liang followed by an audience Q&A on Monday, October 3 at 6pm. This event will be live captioned by Communication Access Realtime Translation services. For additional details, visit saic.edu/vap. Free - tickets must be obtained in person at the Gene Siskel Film Center box office one hour prior to lecture start time.

This program is collaboratively presented by the School of the Art Institute’s Visiting Artists Program, the Gene Siskel Film Center and SAIC’s Department of Film, Video, New Media, and Animation’s Conversations at the Edge series. Presented in partnership with the Taipei Cultural Center, the Center for East Asian Studies at the University of Chicago, Doc Films, and Block Museum of Art at Northwestern University. 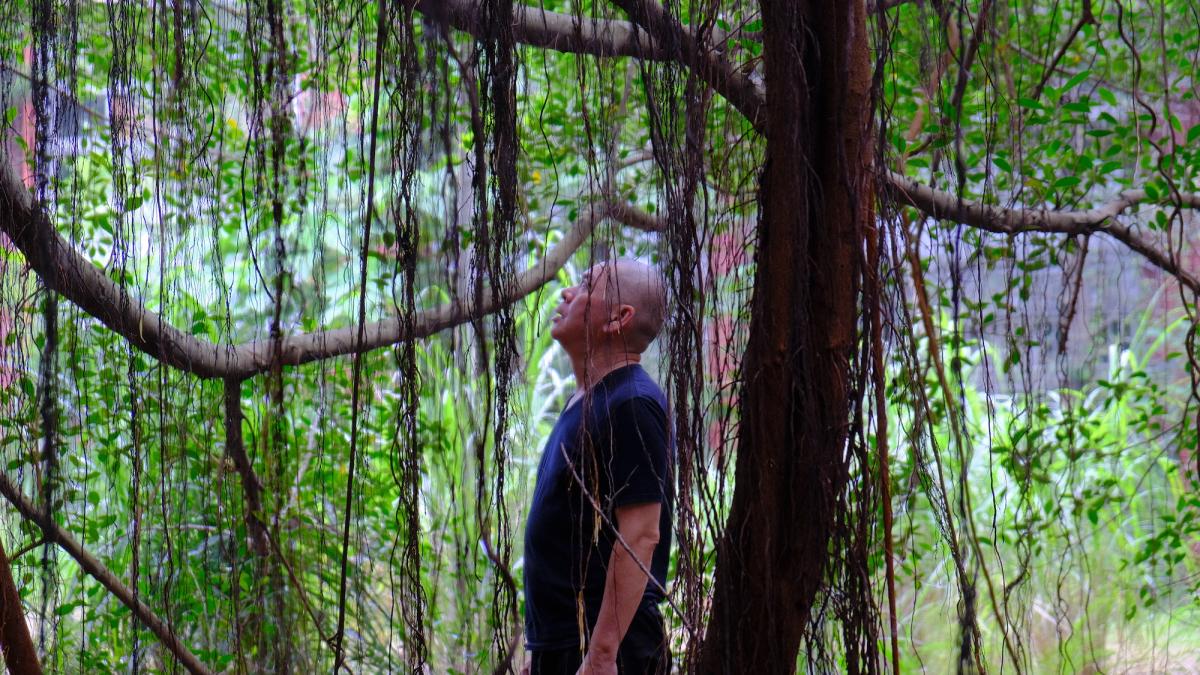 October 3 at 6pm | Join us in person for a lecture with Tsai Ming-Liang followed by an audience Q&A.… more 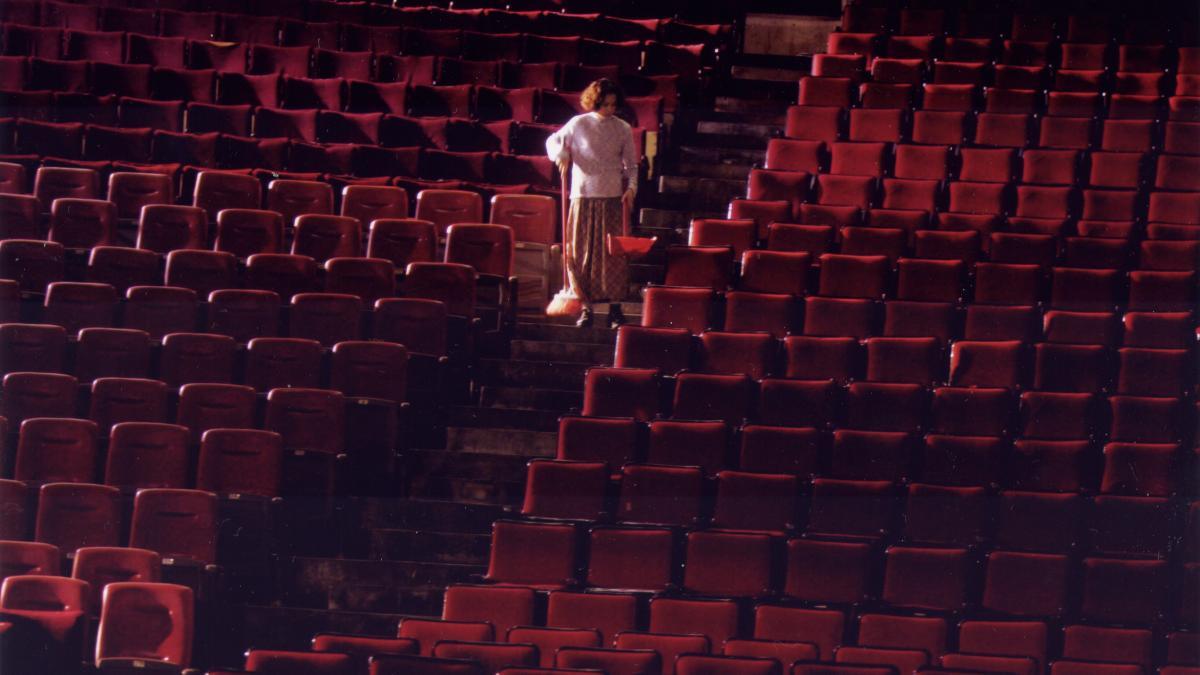 September 12 at 8pm | The regal and ramshackle Fu-Ho movie palace, with its rows of red velvet seats and… more 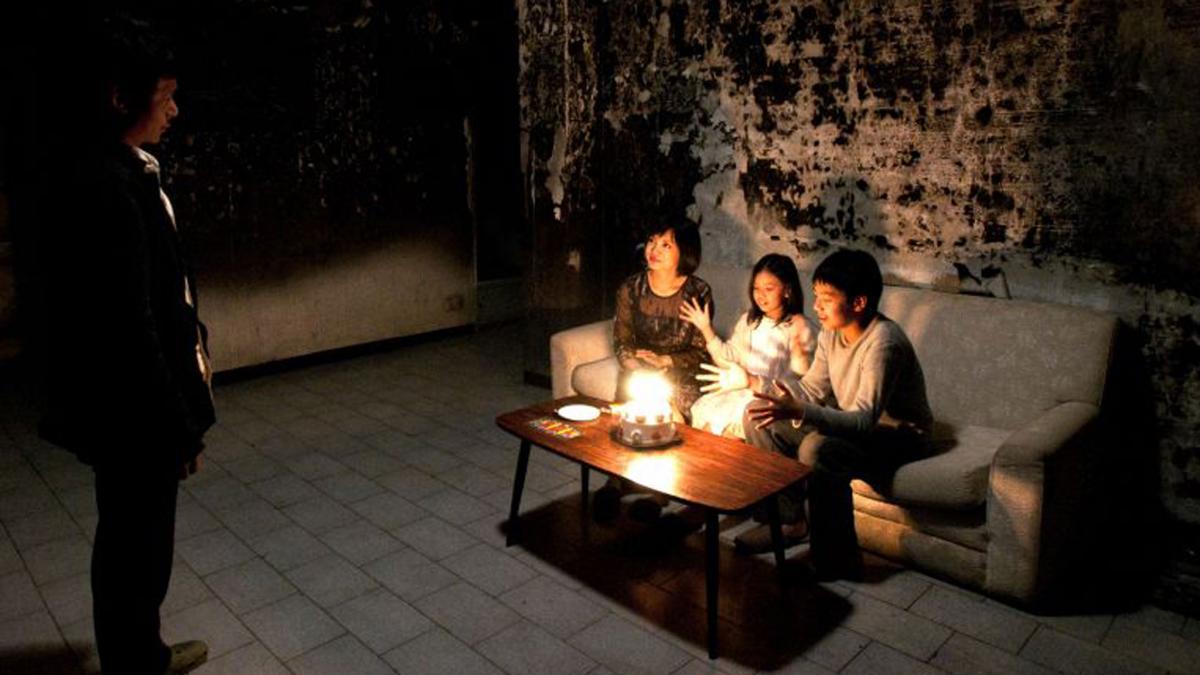 September 19 at 8pm | In this bracing social-realist masterwork, a single father makes a meager living… more 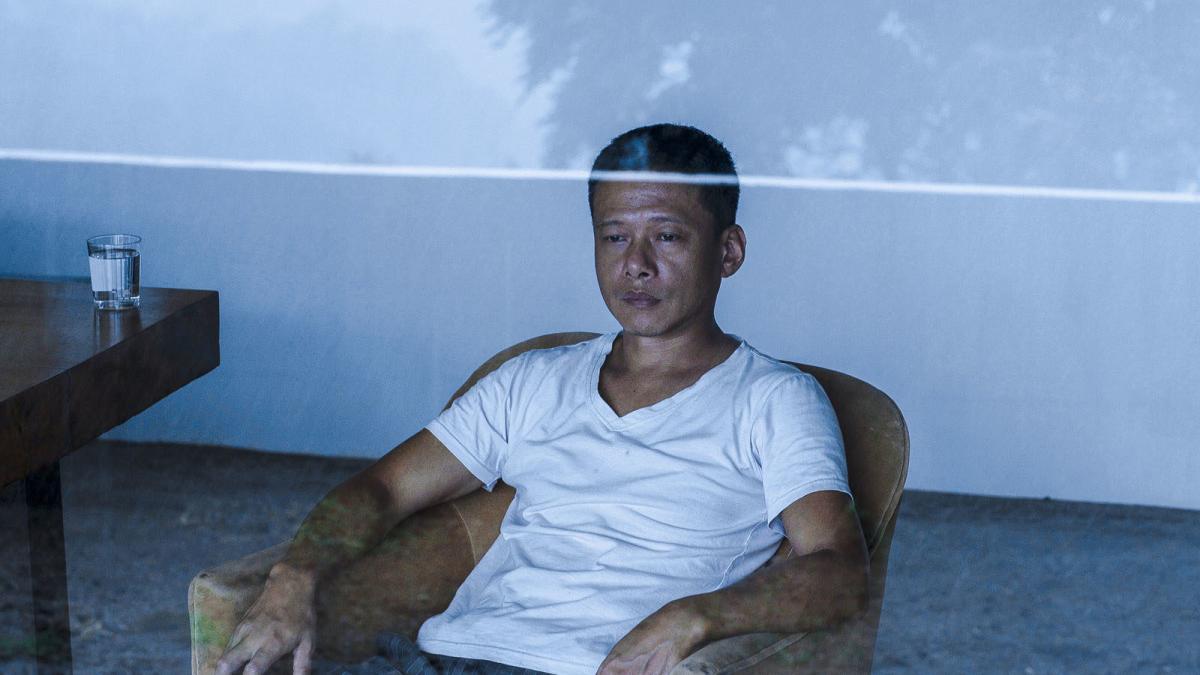 September 26 at 8pm | Spare and intimate, nearly wordless but bursting with empathy and tenderness, two… more