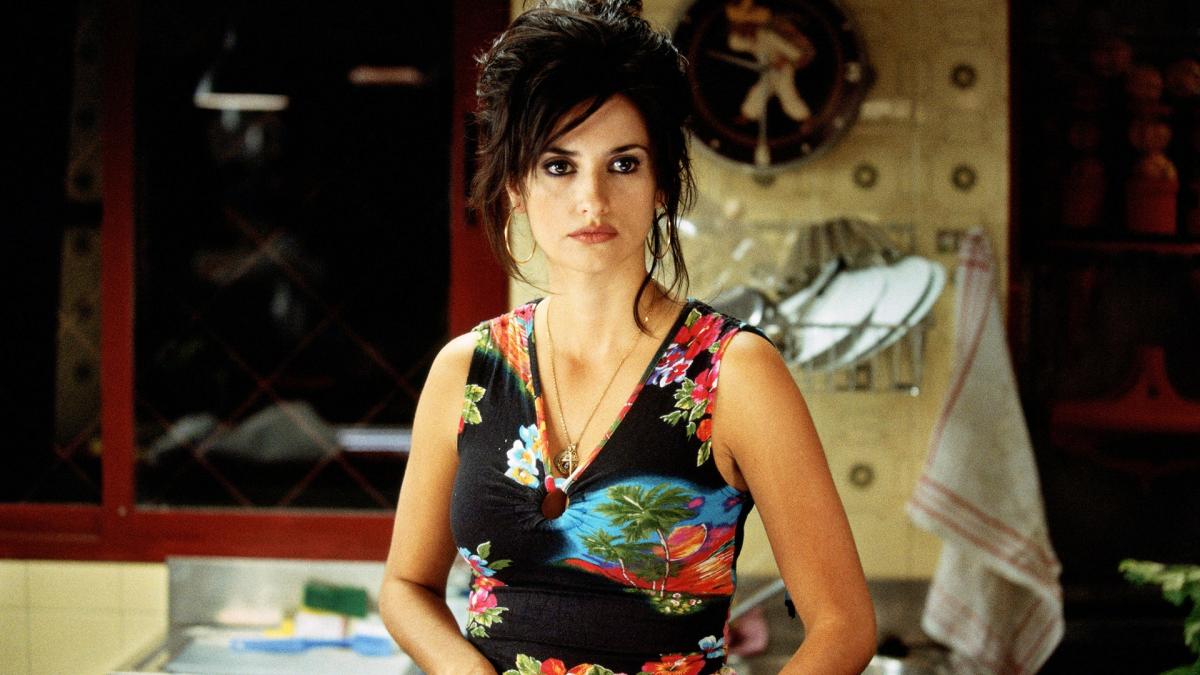 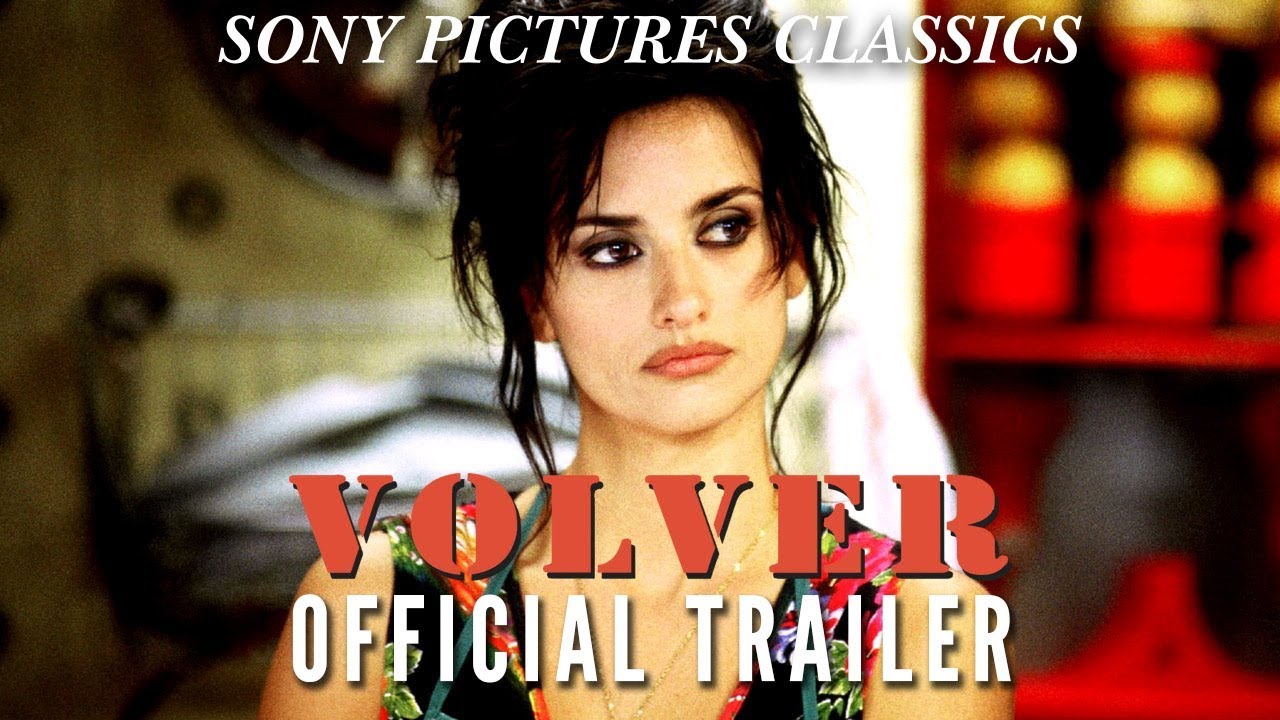 “As emotionally devastating as it is visually stunning.” - Alyx Vesey, Bitch Media

“From the very first shot of Volver... you know you're in masterful hands.” - Joe Morgenstern, Wall Street Journal

In this nuanced ghost story, Raimunda and her sister Sole grieve the death of their mother Irene, who died recently in a house fire. When Irene’s ghost appears, so do the shadows and demons of tragedies past.