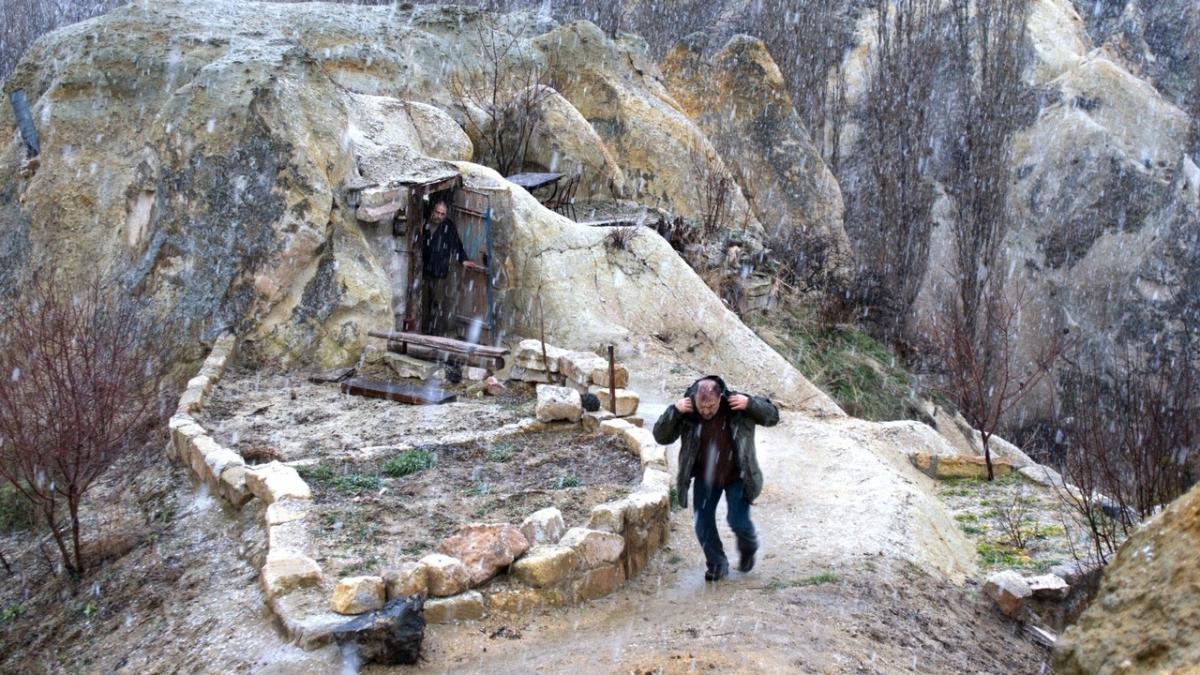 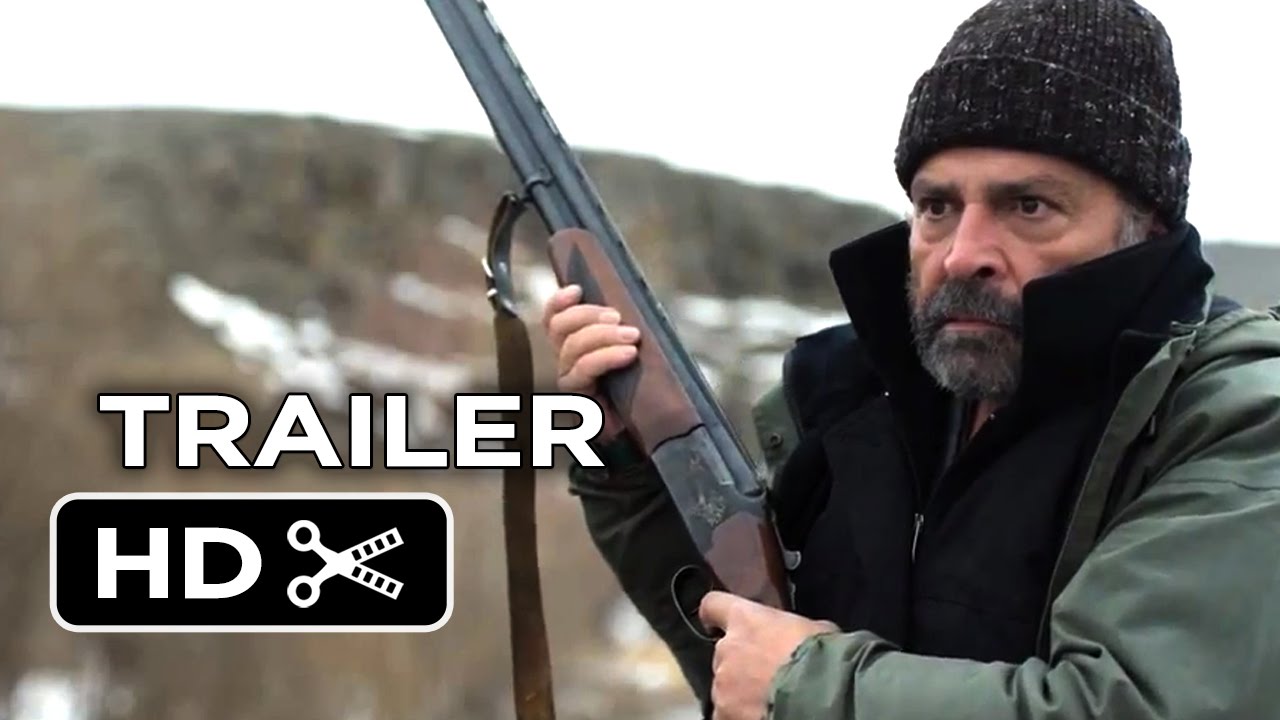 Directed by the Turkish cinema master, Nuri Bilge Ceylan, this enthralling, brilliantly photographed film won the top prize at the 2014 Cannes Film Festival and was Turkey's entrant in the Oscar Best Foreign Language Film category. Ceylan's Once Upon a Time in Anatolia had shared the top prize at Cannes in 2011. Set in the amazingly picturesque Cappadocia region in central Turkey, the exterior scenes strikingly capture the remarkable topography of a World Heritage site while the interior scenes bring Rembrandt to mind. A retired actor has inherited a small hotel where he is ensconced with his recently divorced sister, his much younger and growingly discontented wife. A seemingly trivial incident sets in motion a drama of personalities at odds with each other and the paths their lives have taken. The superb cast of actors quickly takes your attention and won't let it go. (Kino Lorber)