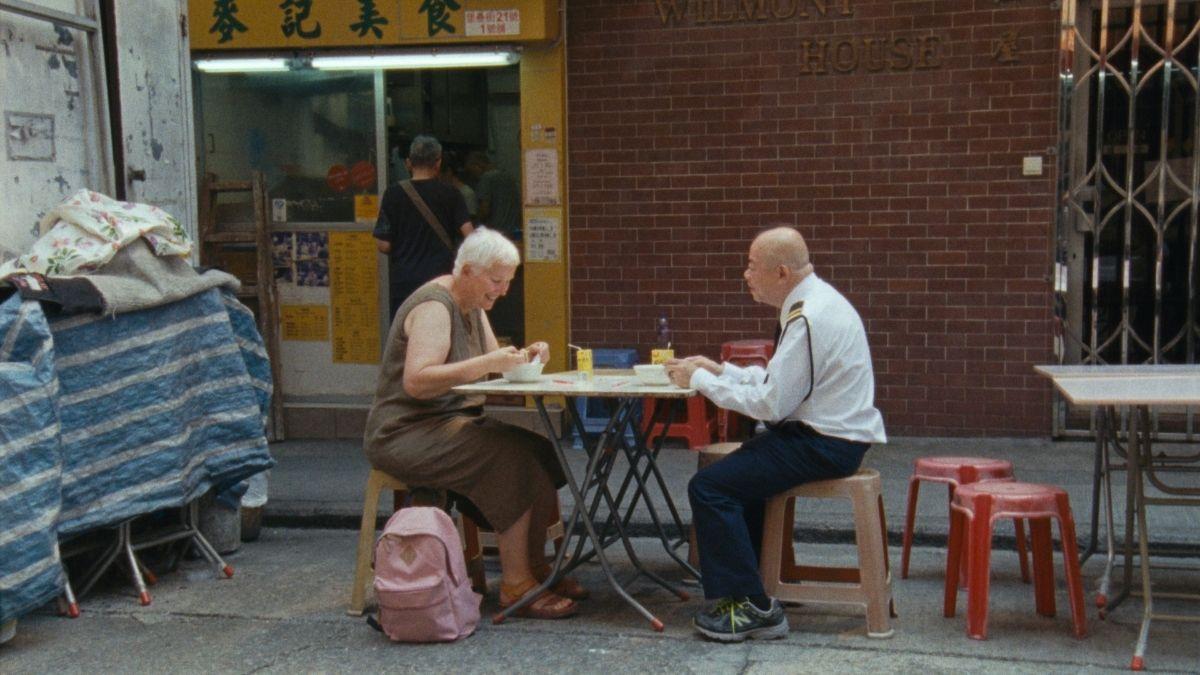 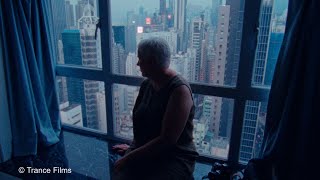 “A calm exploration of the way the space taken by maternal love can be redefined, and an invitation to the voyage rich in delicate propositions on matters such as distance, human contact and spirituality, studied from the most simple scale. An endearing film at the border between documentary and fiction, and one which hides under its humble appearances a very sharp sense for atmosphere, created by the work of Romanian cinematographer Alex Grigoras and the New Space Music of Brian Eno. - Fabien Lemercier, Cineuropa

Recent retiree Anke looks forward to reuniting with her children over the summer holidays. When her son Max is unable to join because of protests that are bringing Hong Kong, where he lives, to a standstill, she decides to visit him there instead, introducing a new chapter in her life. Chicago premiere.