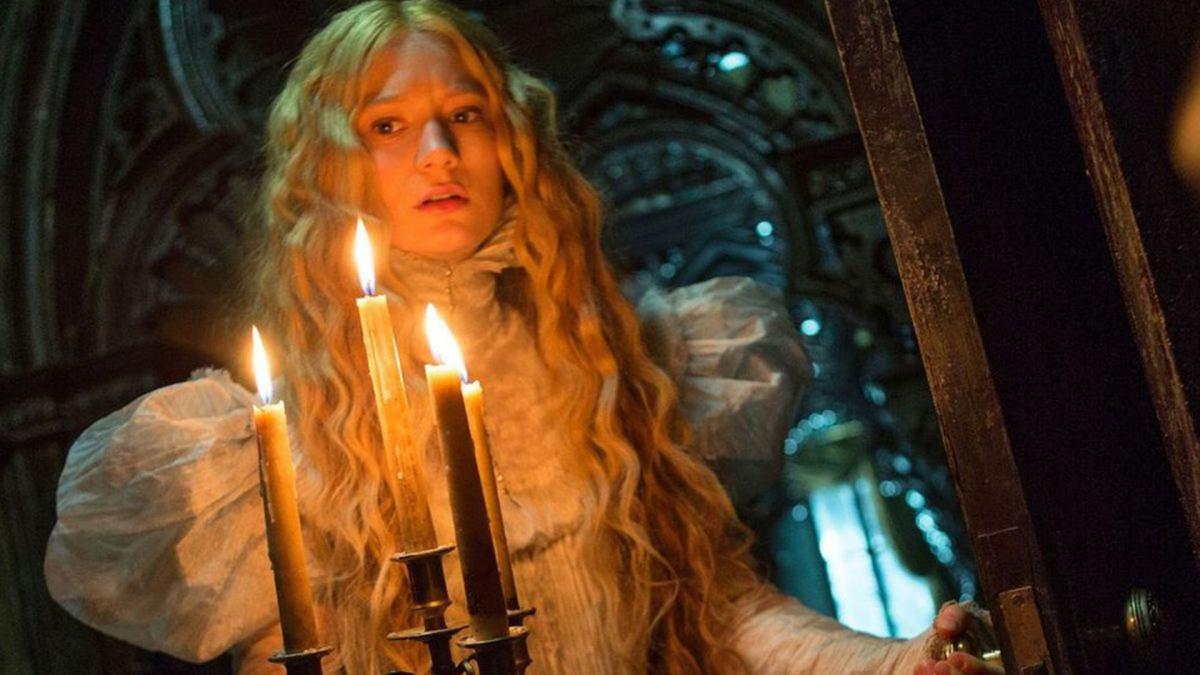 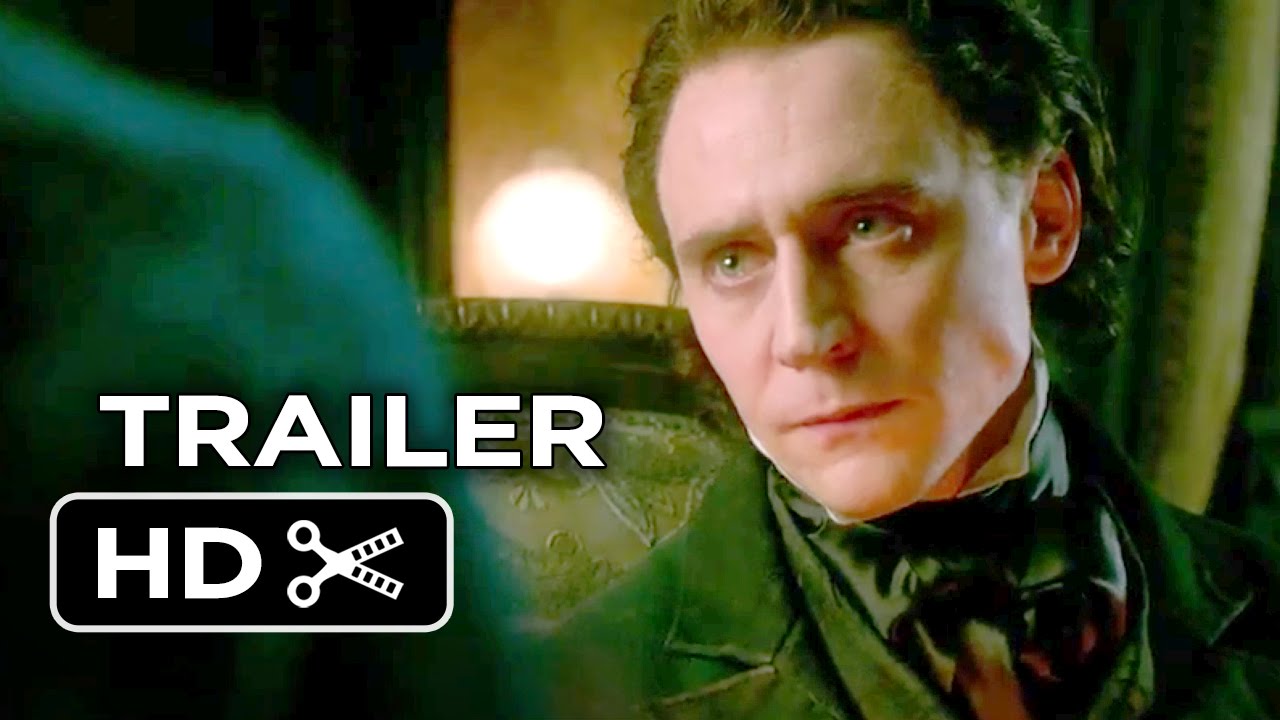 “Not only did I love every silly, gothic, gorgeous minute of Guillermo del Toro's Crimson Peak, I'm actually suspicious of those who didn't.” - Max Weiss, Baltimore Magazine

“Guillermo del Toro doesn't merely direct movies. He paints them, dreams them, shapes them into private fantasies. Too much? Of course. But that's part of the fun.” - Peter Travers, Rolling Stone

October 8 & 13 | In this marvelous and macabre costume drama, unfairly maligned by critics upon its release, del Toro simultaneously pays homage to Shirley Jackson, Alfred Hitchcock, Roger Corman (and himself). After marrying the charming Sir Thomas Sharpe, Edith joins him and his enigmatic sister Lady Lucille at their remote gothic mansion - a house that breathes –- and bleeds.