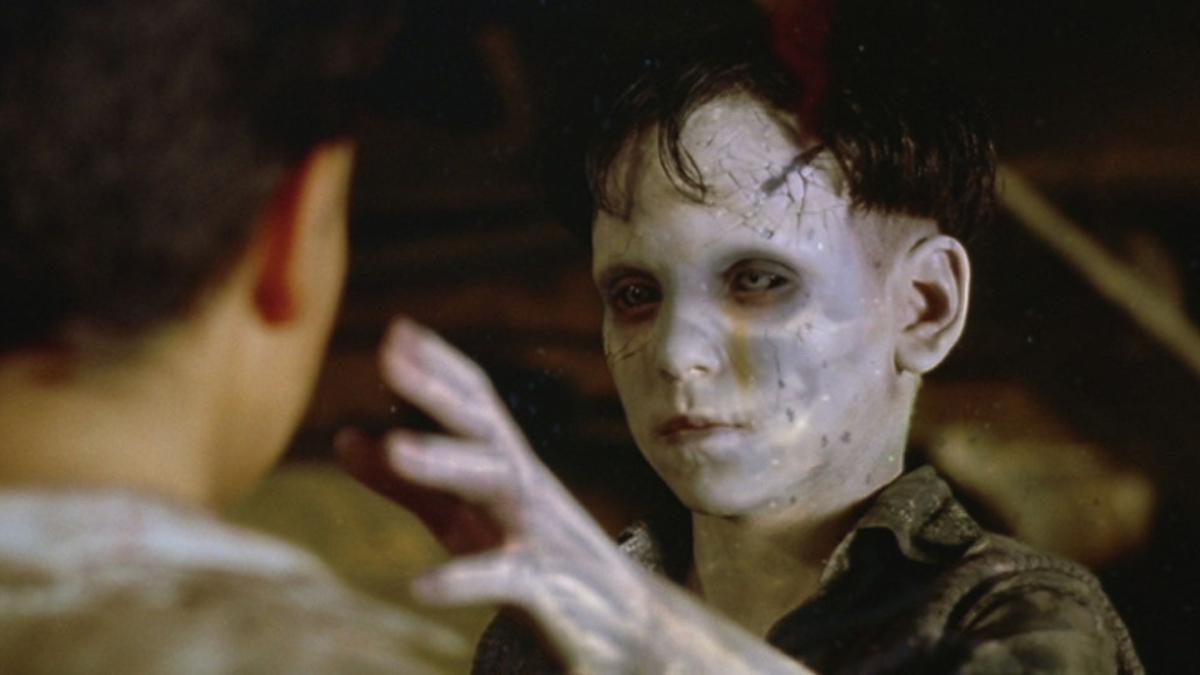 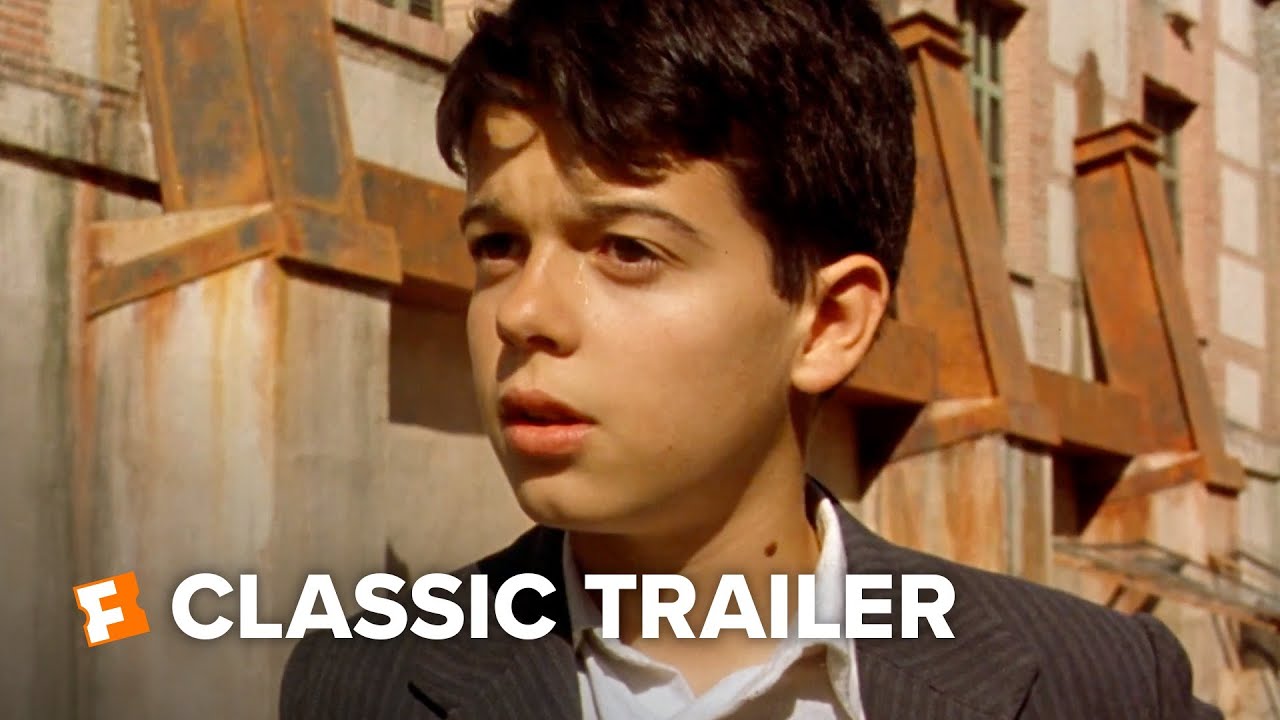 “The work of a great stylist with a uniquely disturbing attraction to, and vision of, the frontier between life and death.” - Paul Julian Smith, Sight & Sound

October 7 & 8 | Political commentary is baked into del Toro’s gothic ghost story, set at the end of the Spanish Civil War. After his father is killed in battle, Carlos arrives at the rural Santa Lucia School, an orphanage haunted by secrets and shadows. Stylish and atmospheric, in THE DEVIL’S BACKBONE what can be clearly seen is far more dangerous than what lurks in the dark.