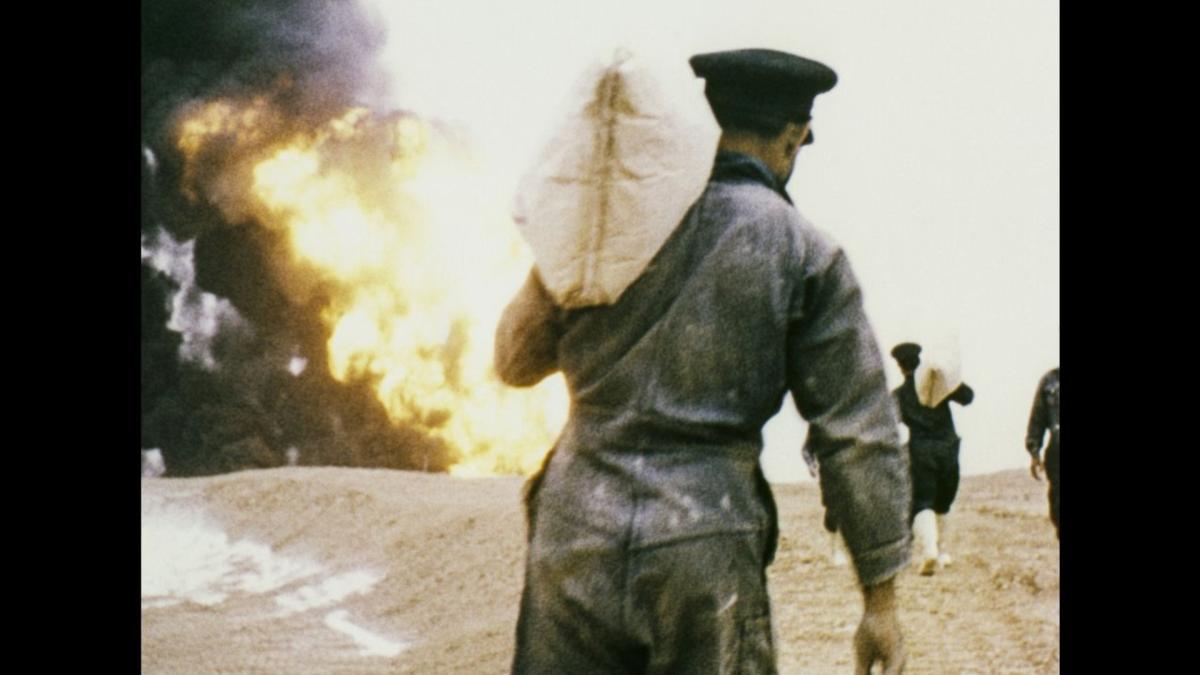 Annual Festival of Films from Iran

February 11 at 8:30pm | In May of 2007, the Film Center presented Ebrahim Golestan: Lion of Iranian Cinema, an unprecedented showcase of the Iranian auteur’s filmography. As then-Director of Programming Barbara Scharres wrote, “Of all the directors who worked in Iran prior to the 1979 Islamic revolution, Golestan, a legendary innovator and creative force in film and literature, inspires the most curiosity.” Fifteen years later, the Film Center is proud to present his major work, BRICK AND MIRROR, and a program of his short films from 1961-1963. As Festival of Films from Iran consultant Mehrnaz Saeed-Vafa wrote, the films of Golestan - who turned 100 in 2022 - “make us see the present time in the light of the past: the history of the film’s subject. He told me that ‘when you tell a story, it has to become everyone’s story’.” Likely to be introduced to many audiences for the first time through Mitra Farahani’s SEE YOU FRIDAY, ROBINSON, Golestan’s lyrical, poetic, and visually arresting work is essential viewing to better understand and appreciate the past, present, and future of Iranian cinema.