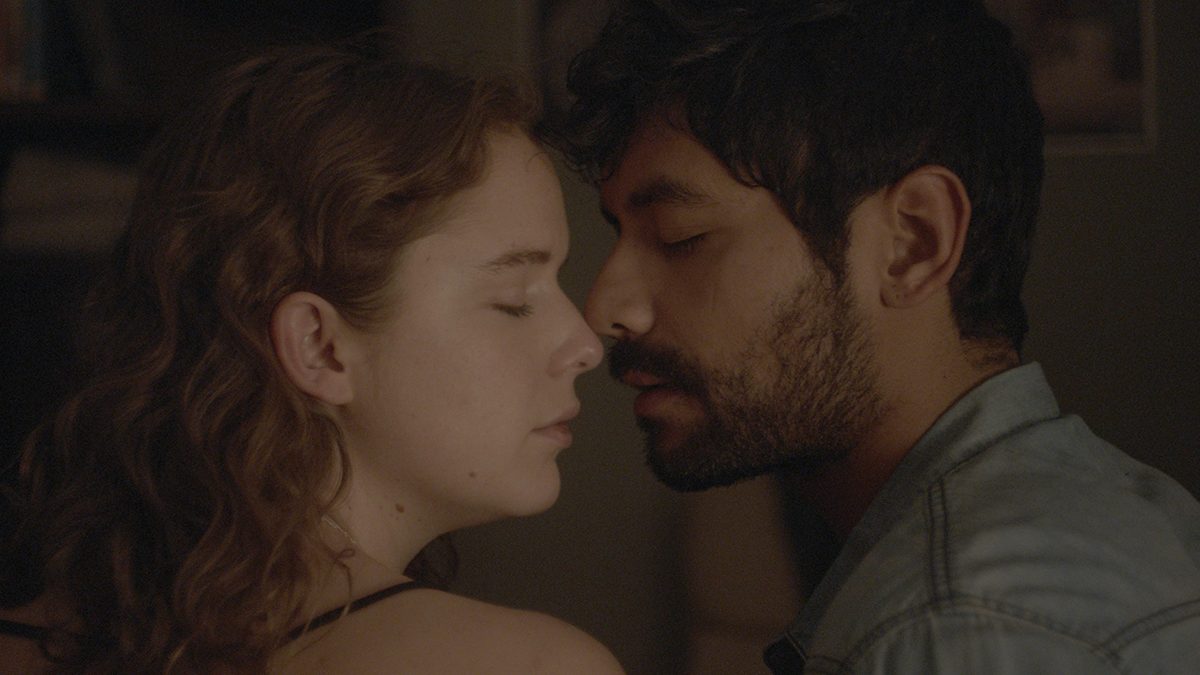 Film Center from Your SofaPANORAMA LATINX
STREAM THROUGH 4/8

“Each of Naian González Norvind's gestures are perfectly calculated to portray the frustration of a spirit that wants to be free." - Iván Belmont, Konexión

"A film about having the courage to be true to yourself." -   Corina J Poore, Latino Life

An intimate, insightful, and moving film that tells the story of a young Jewish woman from Mexico City who finds herself torn between her family and her forbidden love. Ripe with all the drama and interpersonal conflicts of a Jane Austen novel, watching her negotiate the labyrinth of familial pressure, religious precedent, and her own burgeoning sentiment is both painful and beautiful – there are no easy choices to be made and the viewer travels back and forth with her as she struggles with her heart to take the best path. (Description courtesy Menemsha Films)