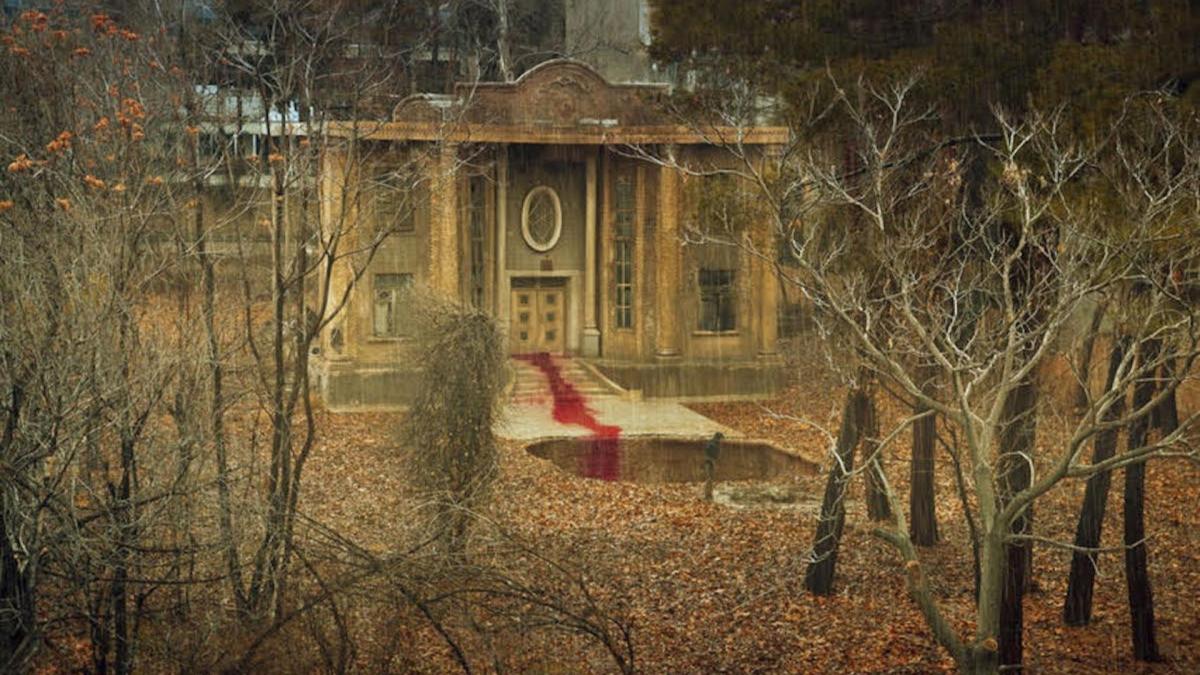 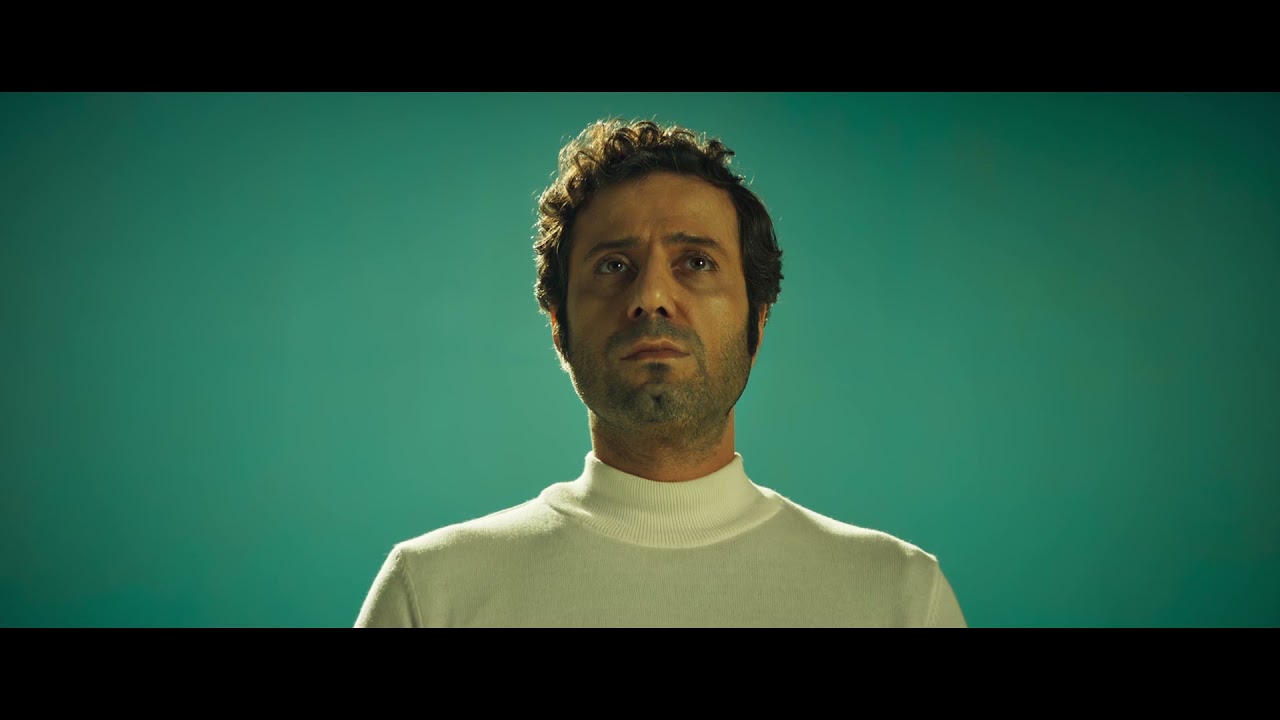 February 10 at 9pm & February 15 at 8:30pm | With visual splendor reminiscent of Jodorowsky and Kubrick, this Slamdance Film Festival Grand Jury Prize winner is a spellbinding cinematic abstraction set in a border city during the 1980s Iran-Iraq war, where the threat of death is all encompassing. After a bomb is dropped in his backyard, killing his daughters and leaving a gigantic pit in its wake, a father embarks on a journey to find those responsible. Abest uses arresting visuals - including literal rivers of blood, hypnotic overhead perspective, and powerful sound design - to convey the horrors of war, in a film that is unsettling and unforgettable. Chicago premiere.