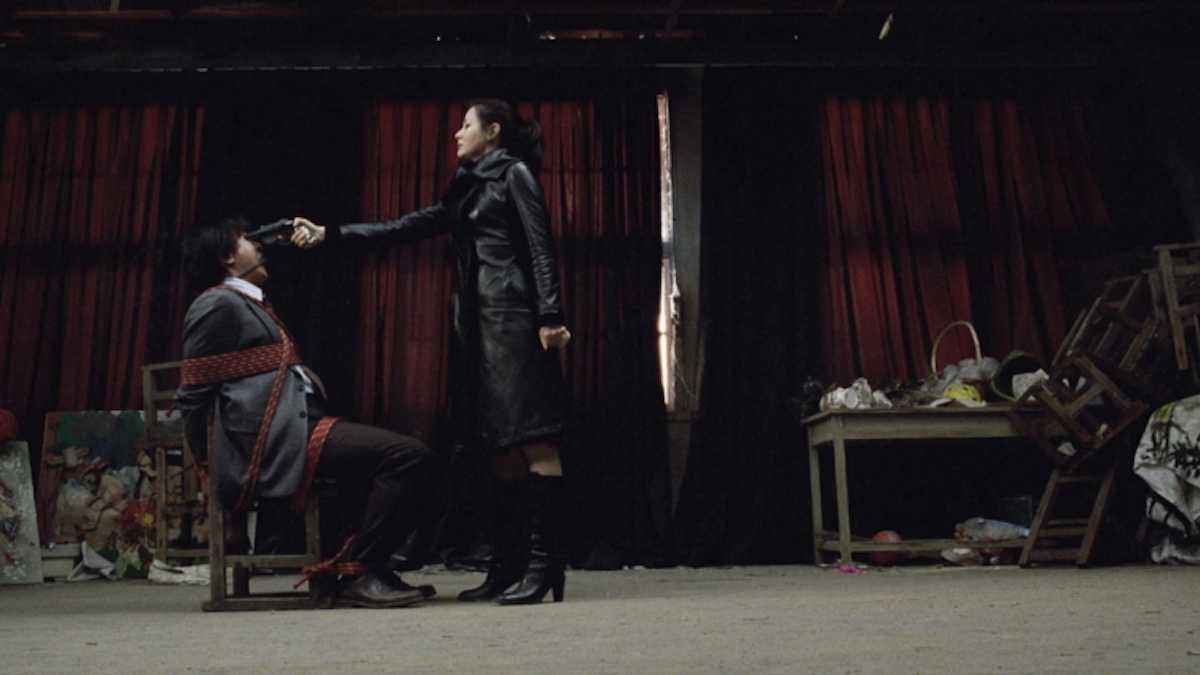 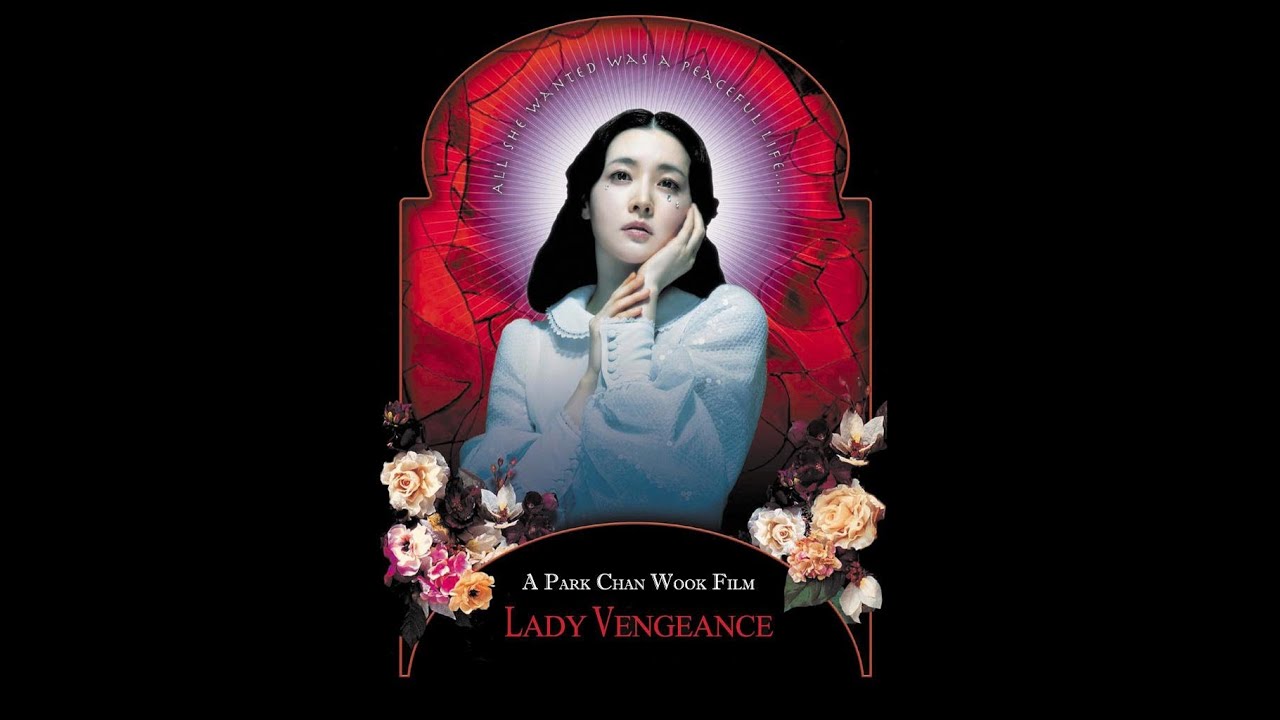 "A film with the capacity to both sicken and delight, a dark thriller with an obsessive, shocking story, shot in gorgeous images that heighten the gruesomeness and horror of what they reveal." - Michael Wilmington, Chicago Tribune

"The kind of glorious sensory rush that you can only get when a supremely confident director fully kicks out the jams." -  Andrew Wright, The Stranger

"Surpasses OLDBOY in its ability to dazzle and unnerve." - Alyx Vesey, Bitch Media

October 28 at 9pm | After being unjustly convicted of kidnapping and murder, beautiful Geum-ja Lee is imprisoned for 13 years, during which she crafts an elaborate plan of retribution on the man responsible for her miscarriage of justice. Upon her release, she discovers a truth so horrifying, even revenge doesn't seem punishment enough. Preceded by movie trivia, hosted by the Gene Siskel Film Center’s Associate Producers!

Fringe Benefits: Presenting the provocative and embracing the extreme, Fringe Benefits is a monthly late night series dedicated to celebrating films that live on the margins - the niche, the unusual, the divisive and the camp. Spend some time with us on the outskirts of the mainstream as we explore cinema that has galvanized audiences and critics alike, incited passionate conversation, and inspired devoted cult followings among the most adventurous cinephiles. $5 student tickets for all screenings. View full series here.