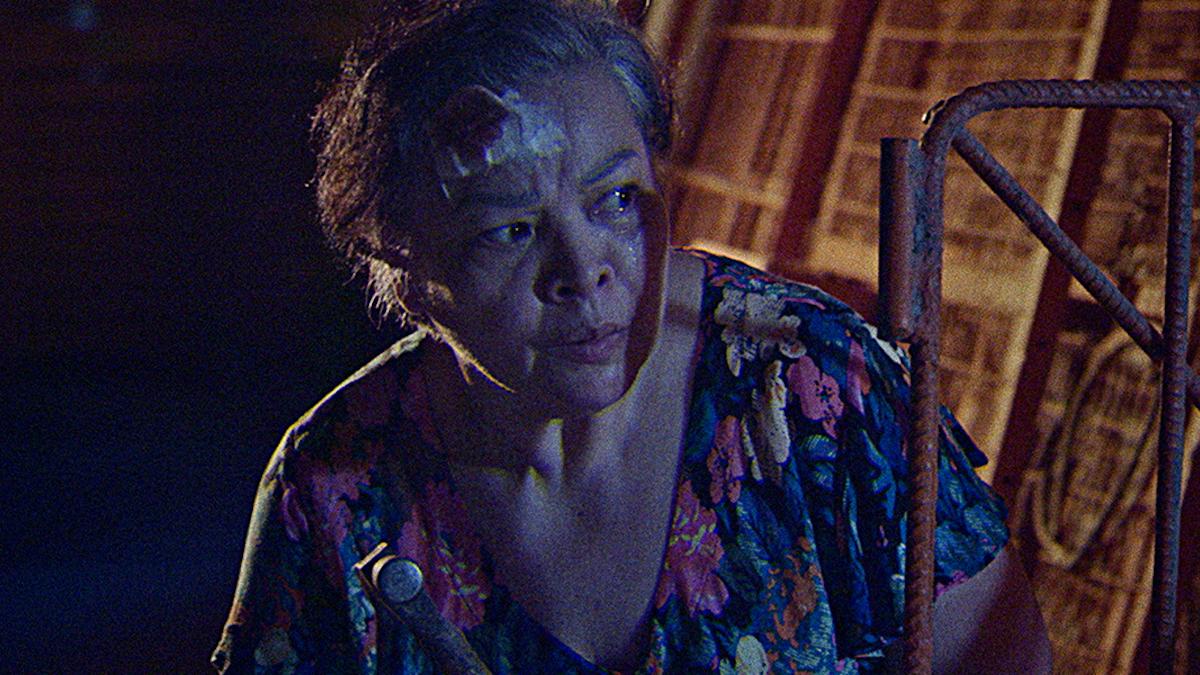 October 20 at 8pm | In this inventive mashup of low-budget ’80s Filipino action thrillers, retired screenwriter Leonor spends her time absent-mindedly puttering around her house. Reminiscing about her glory days, she dusts off an old screenplay - a story of bloody, brotherly revenge - in hopes that she might submit it to a local competition. After she is struck by a falling television and knocked into a coma, Leonor is transported into the world of her unfinished script. Trapped inside her own creation, she embarks on a free-wheeling odyssey to finish the film while still unconscious. Director Martika Ramirez Escobar lends a light touch to the surreal proceedings as her offbeat tale oscillates between old-fashioned shoot-’em-ups and tender, human drama. The result is both a love letter to Filipino action cinema and a winning, metatextual reflection on the creative process and mortality. This film is part of a double feature screening with THE ONE-ARMED EXECUTIONER.