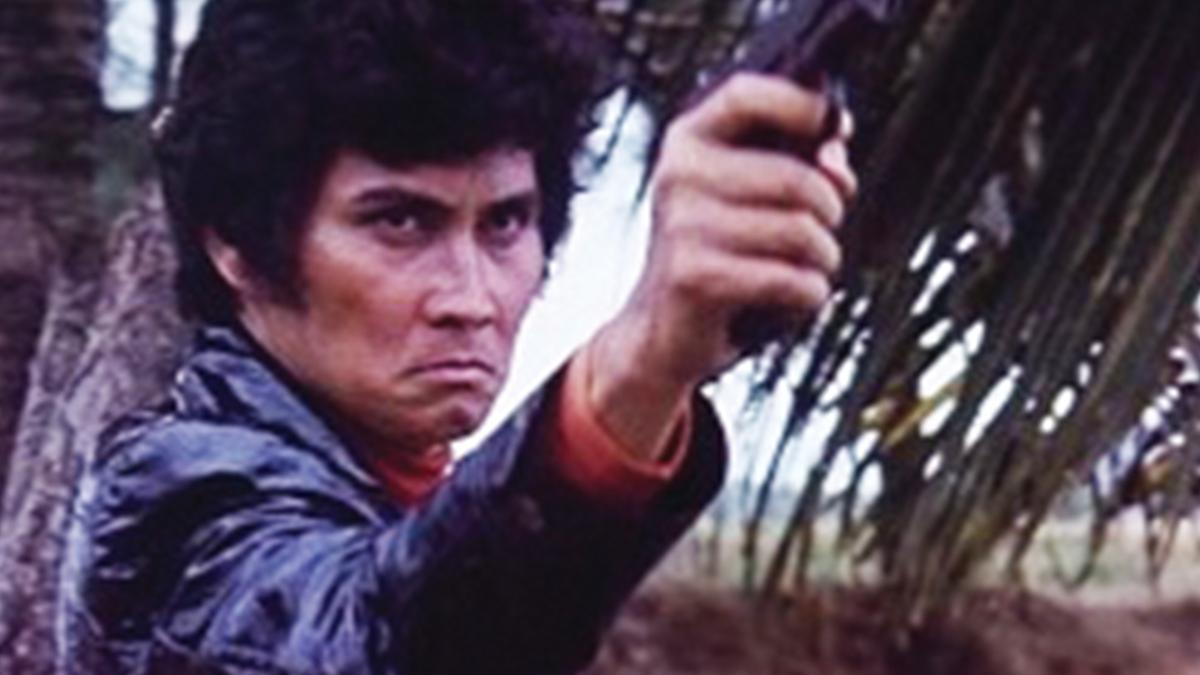 October 20 at 10pm | In this electrifying example of the ‘80s Philippine action wave, Interpol agent Ramon Ortega (DEATH FIGHT’S Franco Guerrero) returns to Manila after his honeymoon and volunteers to break up a local crime syndicate. After he finds crucial evidence that could implicate a local businessman, henchmen break into Ramon’s house, kill his new bride, and sever his arm. Bereft and filled with self-pity, Ramon eventually pulls himself back together piece by bloody piece, training with the help of his best friend to become a ruthless killing machine—a one-armed executioner bent on vengeance! This film is part of a double feature screening with LEONOR WILL NEVER DIE.