In December, the Gene Siskel Film Center joins cinemas and museums across the world in celebration of the life and work of Jonas Mekas (1922 - 2019), one of the most influential voices in cinema, and considered by many to be the “godfather of avant-garde cinema.” The Lithuanian-born filmmaker seemingly always had a camera in his hand. Though his oeuvre spanned seven decades and includes dozens of titles, the eight programs in our Mekas 100 presentation exemplify the heart of what Mekas distinctively captured so often: daily life. Through his lens, Mekas observed the seemingly mundane routines we all keep, and found poetry.

“I am standing in the middle of the information highway and laughing, because a butterfly on a little flower somewhere in China just fluttered its wings, and I know that the entire history, culture will drastically change because of that fluttering. A Super 8mm camera just made a little soft buzz somewhere, somewhere on the lower east side of New York, and the world will never be the same.” – Jonas Mekas

This series is made possible by, and presented with generous support from, the Consulate General of Lithuania in Chicago and the Lithuanian Culture Institute. 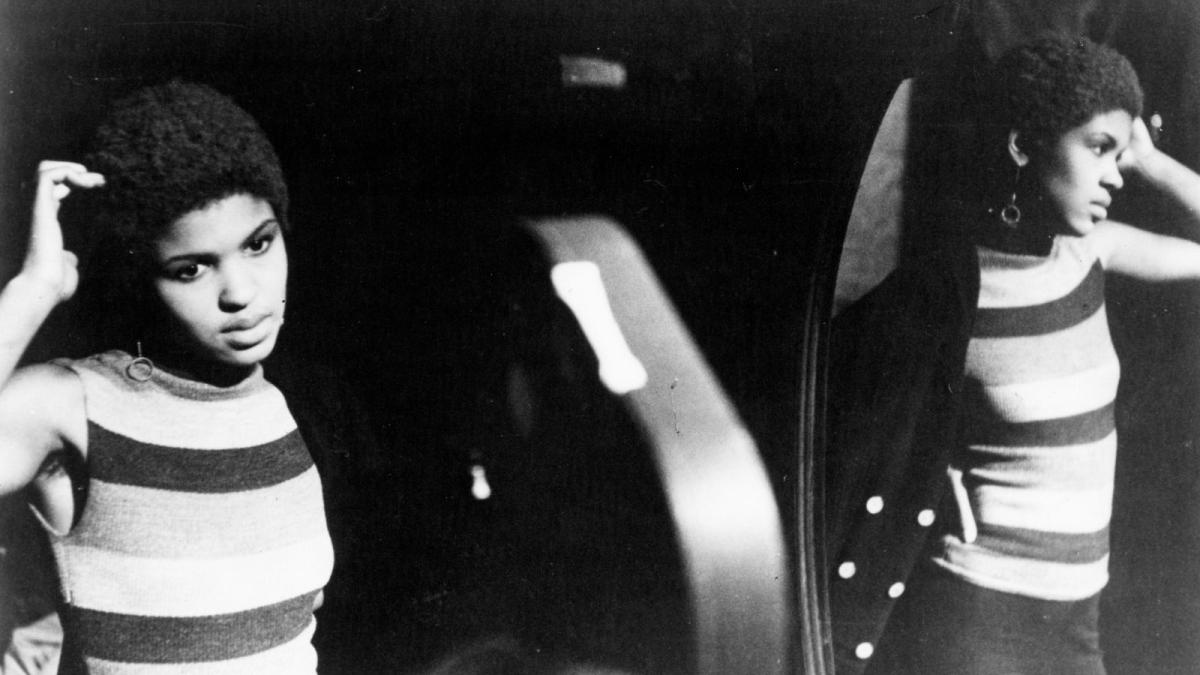 Friday, December 2 at 6pm | GUNS OF THE TREES, Mekas’s first feature film, is a tone poem that captures the… more 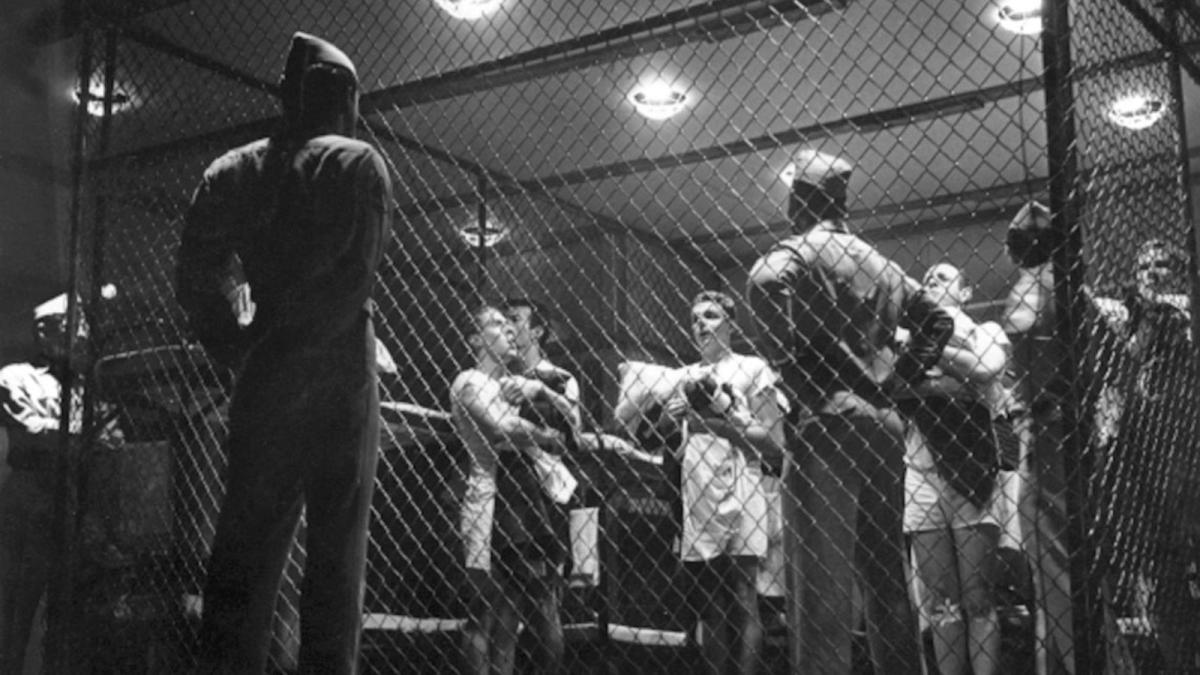 Saturday, December 3 at 6pm | Mekas reimagined Kenneth H. Brown’s stage play - a study of the cruelty within a… more 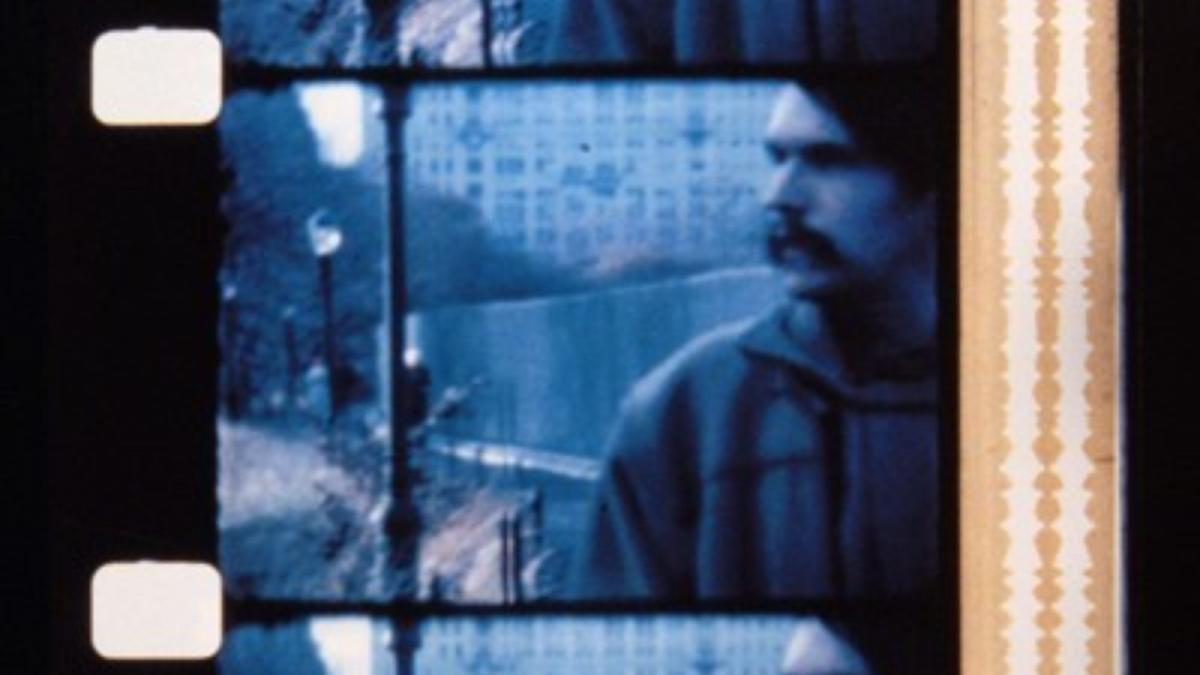 Sunday, December 4 at 2pm | Mekas’s own words describe this multi-year epic best: “I have been walking around… more 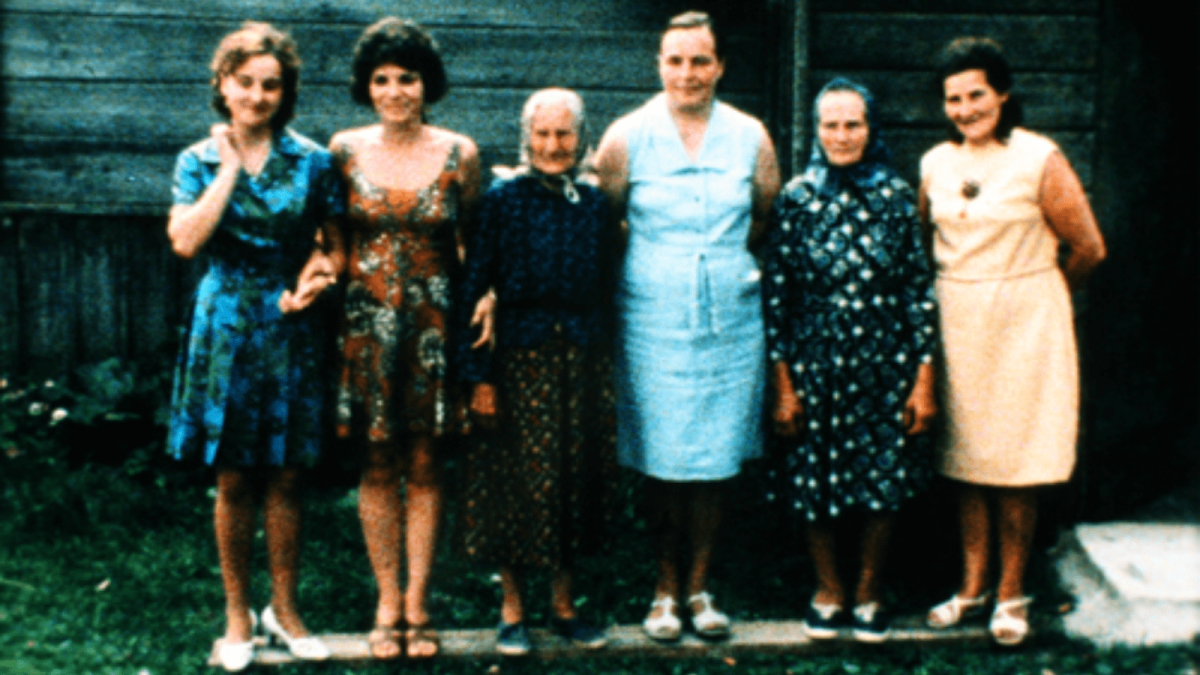 Tuesday, December 6 at 6pm | Mekas returns to the Lithuanian village where he was born for the first time since… more 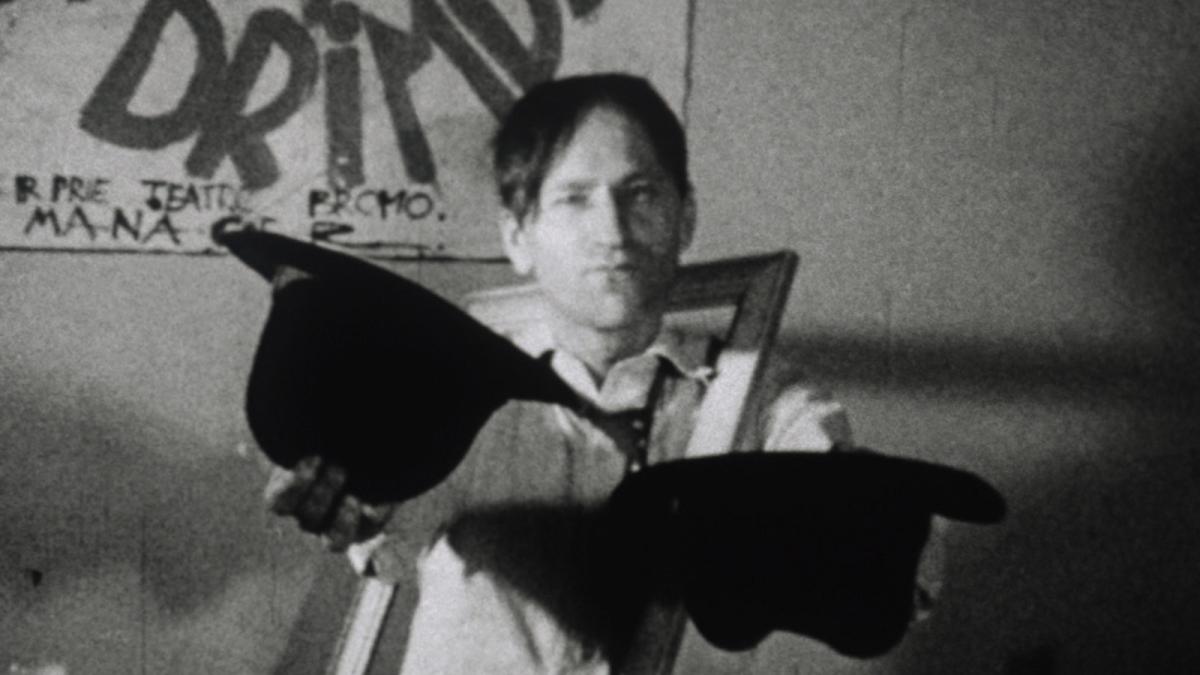 Wednesday, December 7 at 6pm | ”The period I am dealing with in these six reels was a period of desperation, of… more 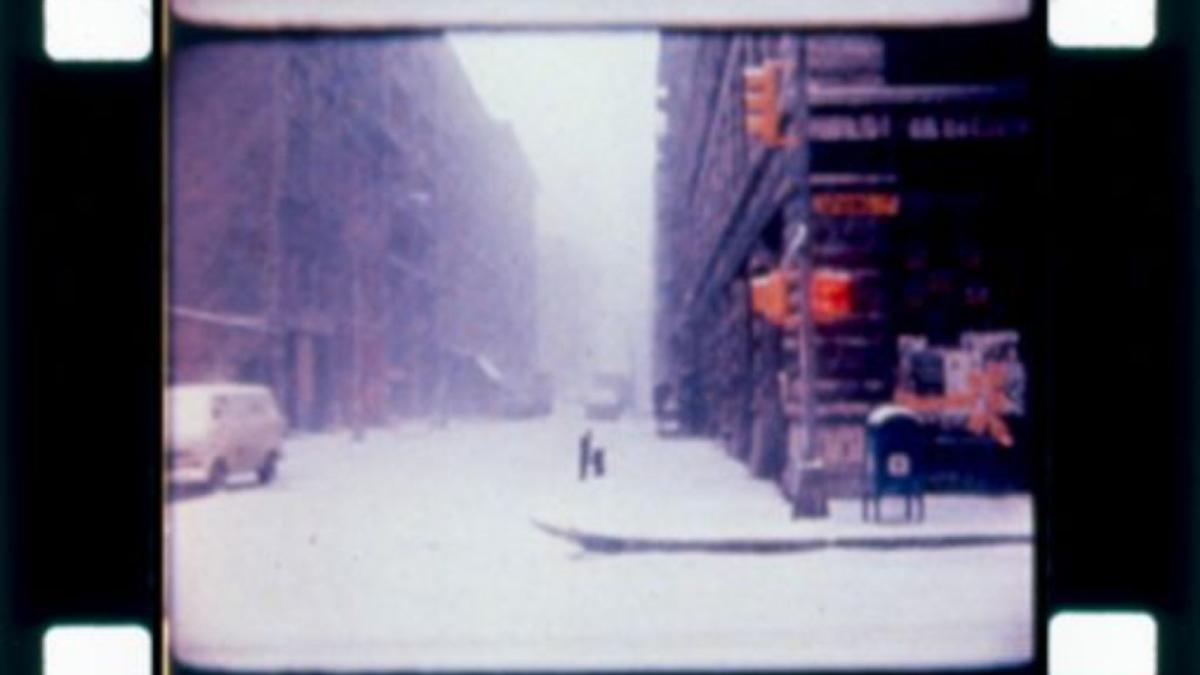 Friday, December 9 at 8:15pm | Focusing on 1977, PARADISE NOT YET LOST serves as a memory box for Mekas’s young… more 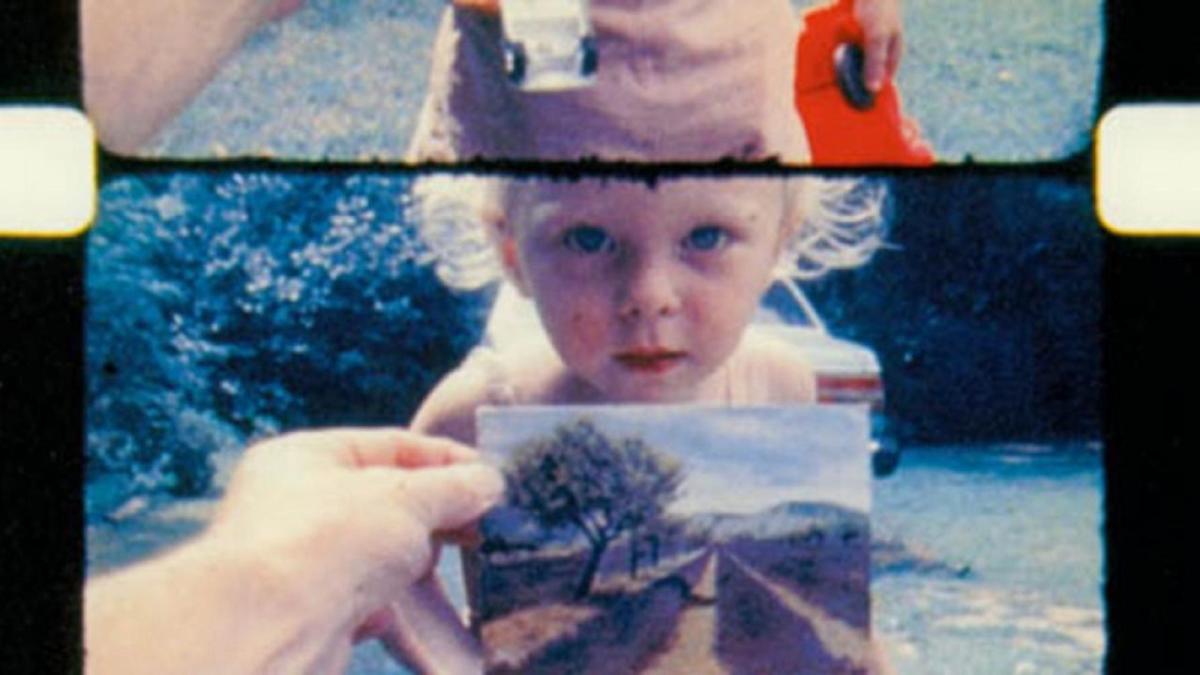 AS I WAS MOVING AHEAD OCCASIONALLY I SAW BRIEF GLIMPSES OF BEAUTY
Directed by: Jonas Mekas
USA | 2000
ORDER TICKETS
Coming Soon

Saturday, December 10 at 5pm | Mekas’s opus (which the filmmaker described as “a masterpiece of nothing”) is an… more 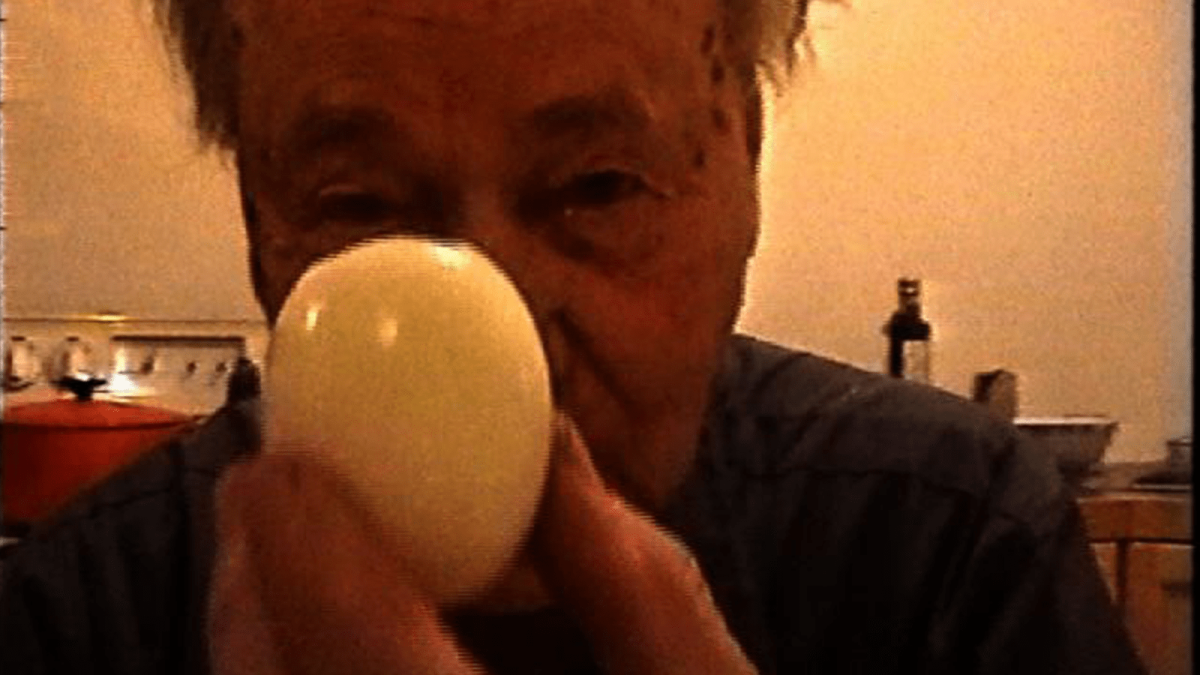