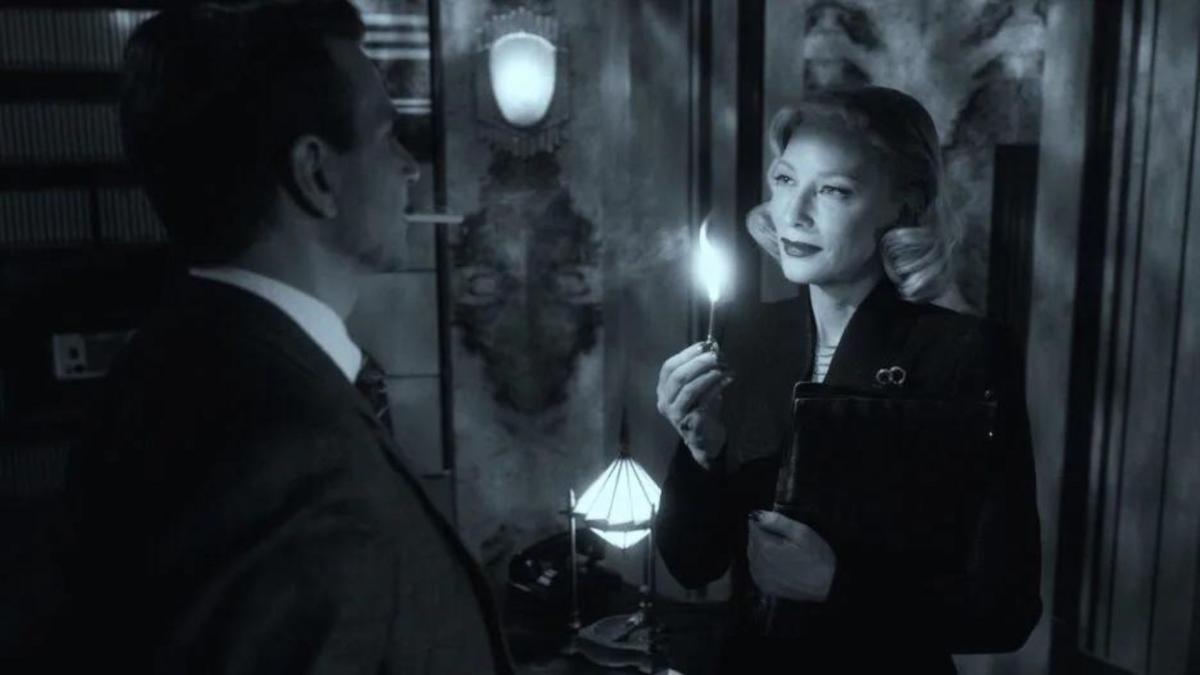 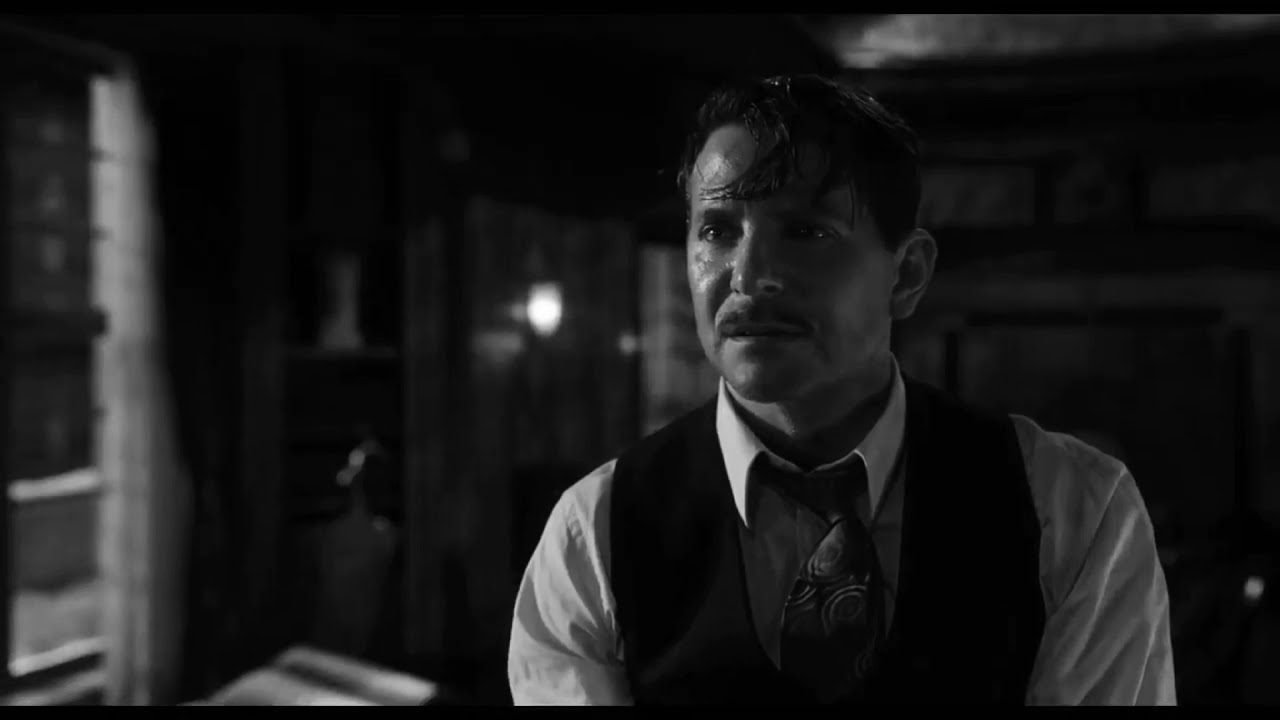 Join us on October 9, when we celebrate del Toro’s 58th birthday with drink specials!

“Nightmare Alley feels gorgeously and intricately alive on the screen. Its shadows are luxuriant and deep, often threatening to swallow the characters whole, and the actors play their parts with an aplomb that rivals del Toro’s own.” - Isaac Feldberg, Inverse

October 9 & 10 | Small-time carny Stanton Carlisle dreams of fame, fortune, and the opportunity to take from those who have. After learning the tricks-of-the-trade from an aging mentalist, his star rises quickly, and he sets his grift on a dangerous tycoon. Feverish and delicious, del Toro’s noir - complete with cons, dames, and haunted men - is presented in stunning, striking black and white.