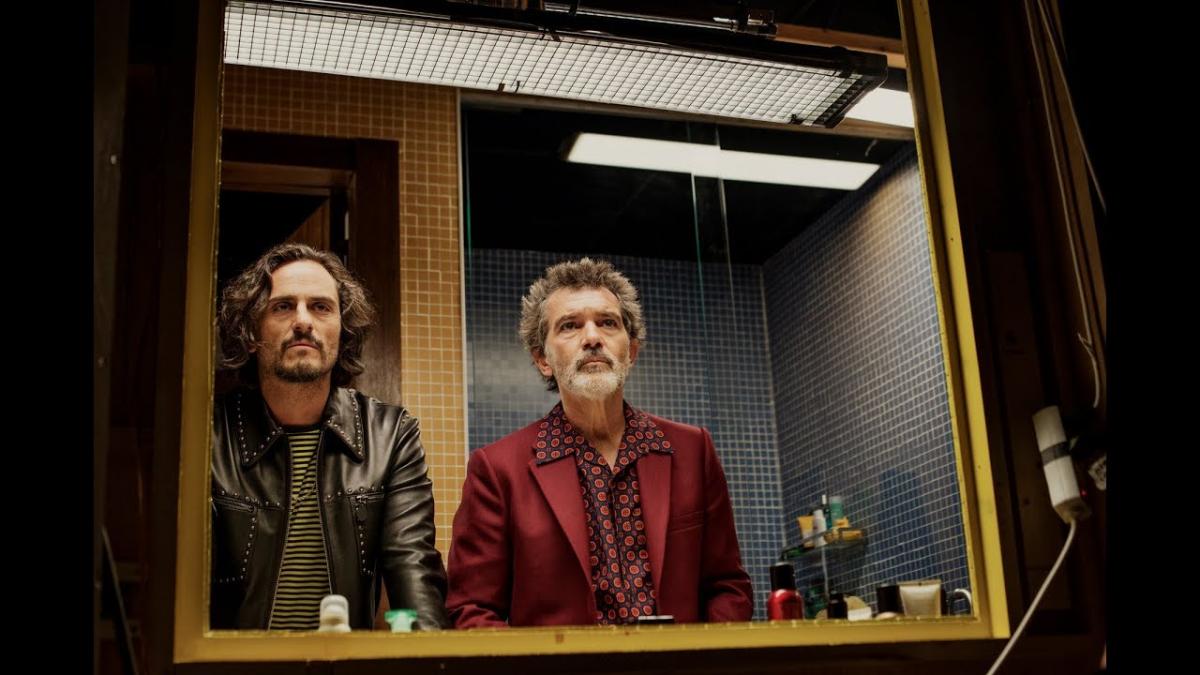 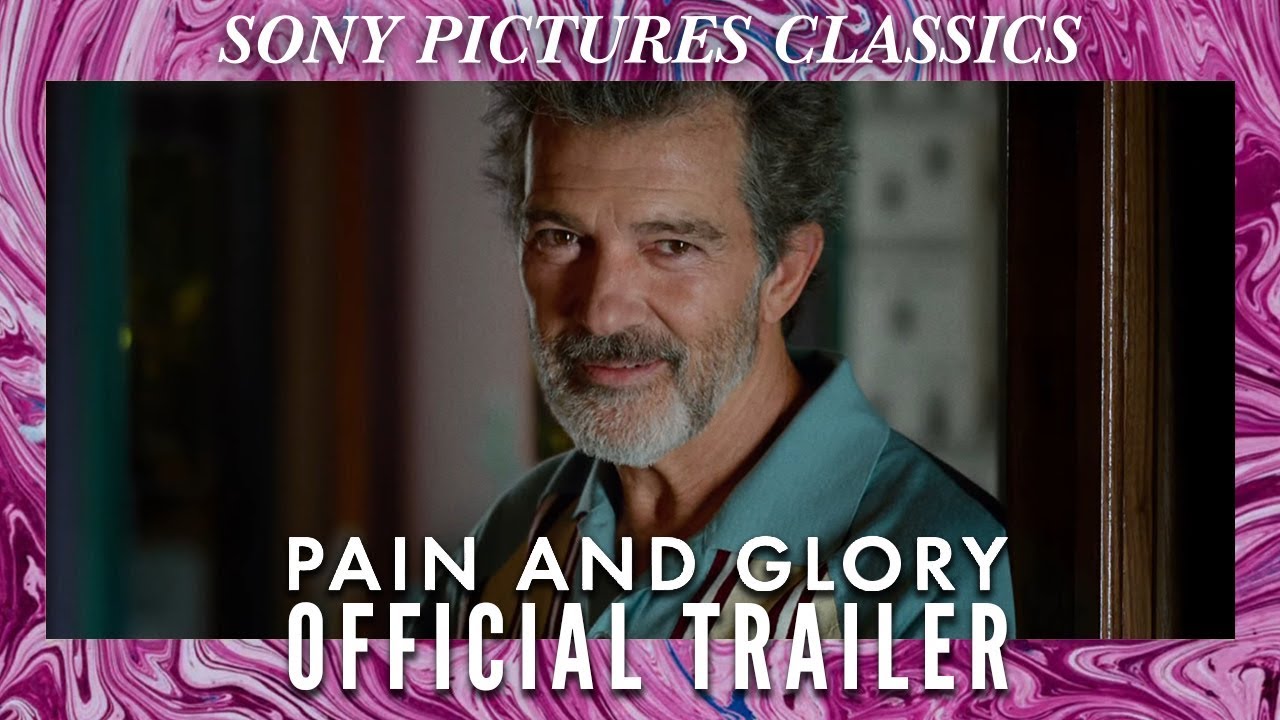 “While still embracing the visual facades that make Almodóvar’s films such a pleasure to watch, Pain and Glory finds him stripping away the emotional facades, bringing us closer to him than ever before.” - Kathleen Sachs, Chicago Reader

“Almodóvar shows us that, even after nearly two dozen features over several decades, he can still hold an audience in his hand - and surprise it.” - Moira MacDonald, Seattle Times

Antonio Banderas shines as Salvador, a prolific film director in physical and career decline. When one of his films has been restored, he is invited to appear at a screening alongside the film’s lead actor, his estranged former lover, Alberto. When the men reunite, Salvador’s past and present collide.