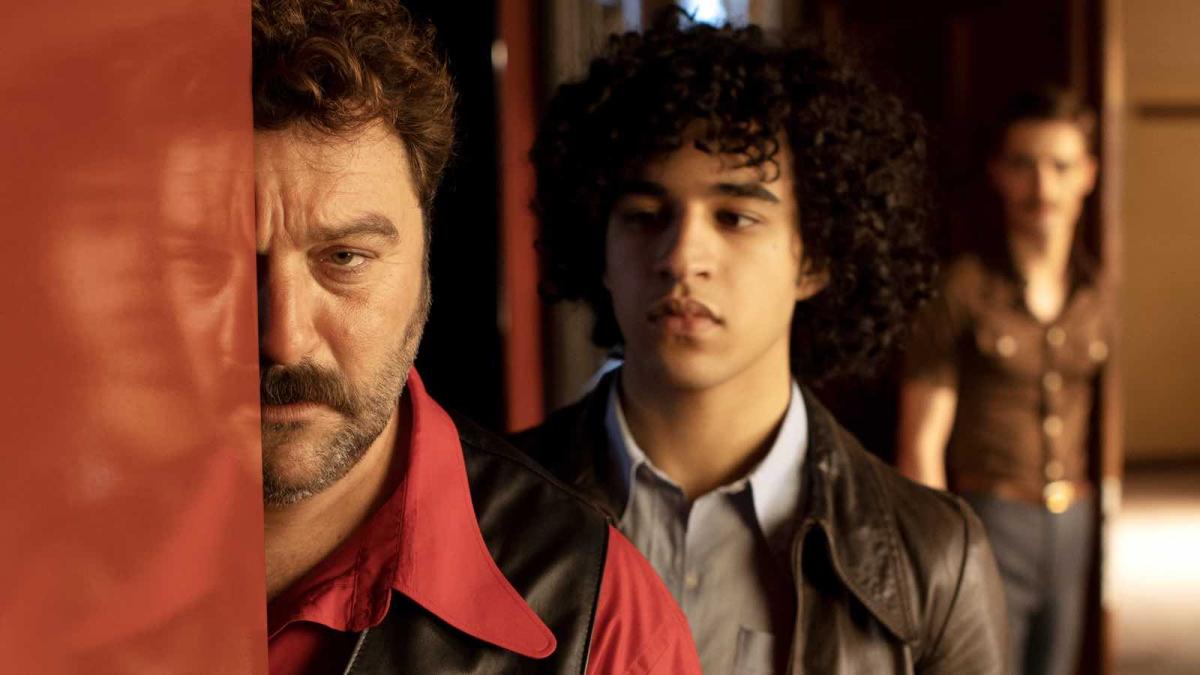 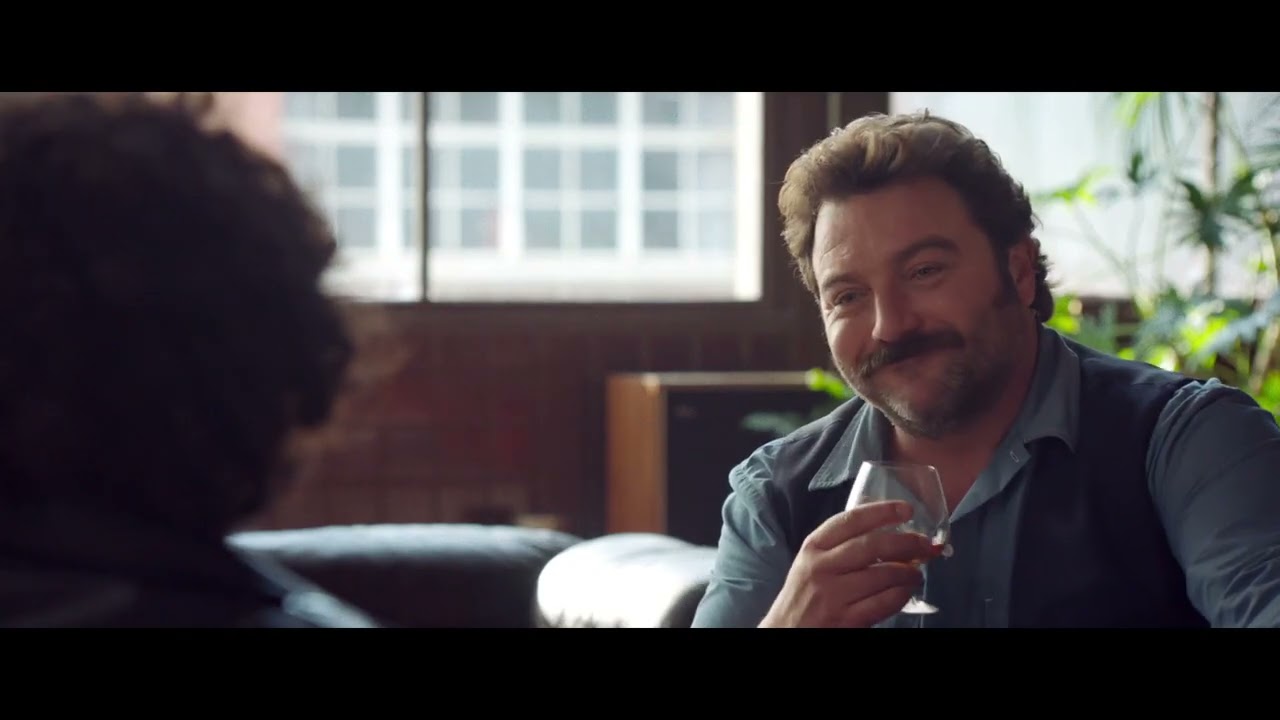 "Ekes out new resonances and proves both authentically Fassbinderian and altogether Ozonesque in its ironic sensibilities." - Jonathan Romney, Screen International

Opening this year’s Berlin Film Festival to critical acclaim, François Ozon's retelling of Fassbinder’s classic, THE BITTER TEARS OF PETRA VON KANT is now PETER VON KANT, starring Denis Menochet in the lead role and Isabelle Adjani as his muse Sidonie. Peter Von Kant is a successful, famous director who lives with his assistant Karl, whom he likes to mistreat and humiliate. Through the great actress Sidonie, he meets and falls in love with Amir, a handsome young man of modest means who he offers to help break into cinema. Ozon creates a tribute to the original and creates something completely his own. (Strand)