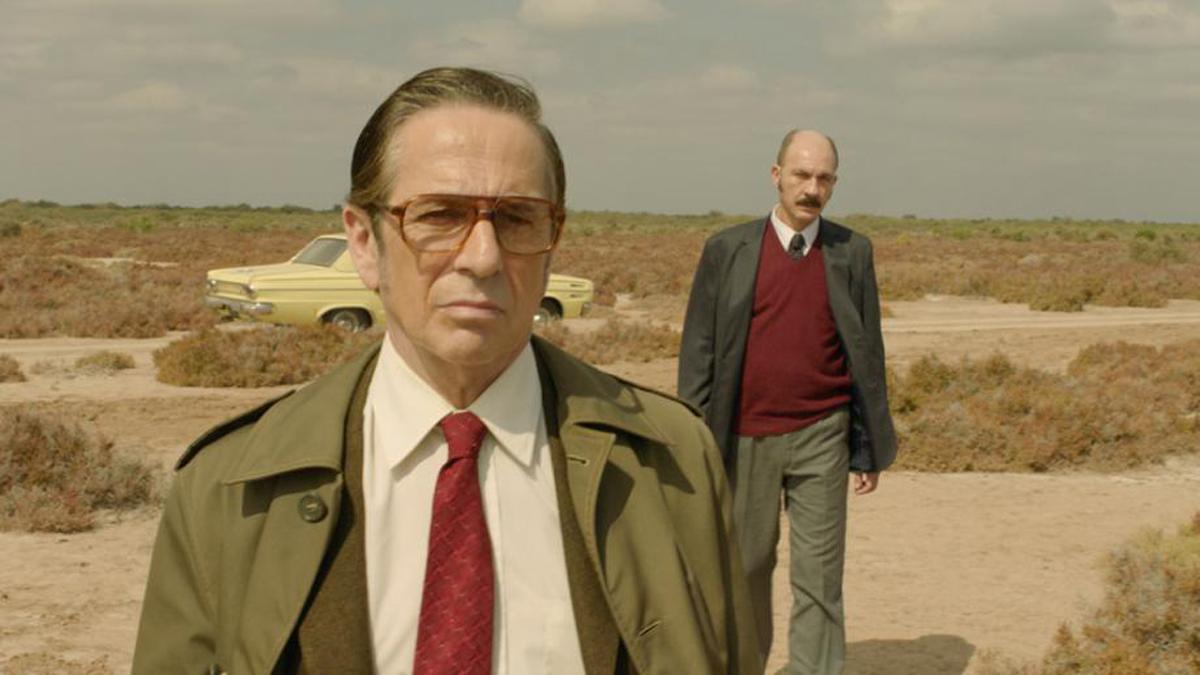 “Subtle, twisting, state-of-the-nation drama works effectively as a noir-like thriller, and as an exploration of a country that has lost its moral compass.”—Allan Hunter, Screen Daily

An abandoned house, a shady real estate deal, a brief but nasty altercation over a restaurant reservation. These are the factors that coalesce in a backwater town made for noir, drawing self-important suburban lawyer Claudio (Grandinetti, of TALK TO HER and WILD TALES) deep into a murky murder mystery set in 1970s Argentina, against the background of the country’s post-Perón “dirty war.” Claudio’s respectable façade as big man in town is challenged when the sudden disappearance of an obnoxious stranger touches off an investigation by eccentric TV private eye Sinclair (Castro of MUSEO), who demonstrates an alarmingly cunning ability to connect the dots. Director Naishat (HISTORY OF FEAR, THE MOVEMENT) shuffles the plotlines in a cryptic sleight of hand that resonates ominously: people, things, and motives have a way of disappearing without a trace. In Spanish with English subtitles. DCP digital. (BS)