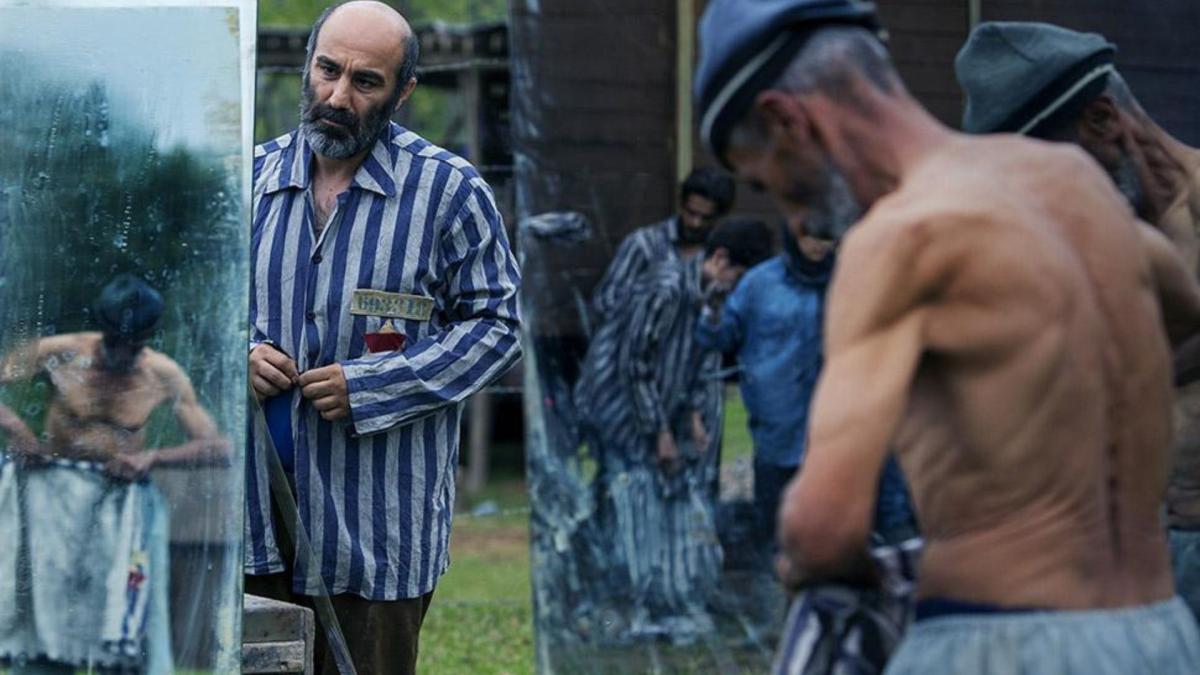 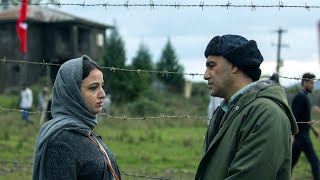 “By turns a character study, an examination of destructive class disjunction, a highly intense anecdote of scorching love, and a parody of commercial Iranian filmmaking.” - Joseph Fahim, Middle East Eye

“With the urgency of a good thriller and the clarity of a fable, WORLD WAR III is the grueling but compelling tale of how one of life’s victims learns to imitate his oppressors.” - Jonathan Holland, Screen International

February 12 at 3:15pm & February 16 at 8:30pm | In Iran’s submission for consideration at the Academy Awards, Shakib (a remarkable Mohsen Tanabandeh) is an unhoused day laborer still grieving the loss of his wife and son. Downtrodden and driftless, he takes a job building a movie set for a film that turns out to be about the atrocities committed by Hitler during WWII. Shakib’s situation quickly evolves when he lands a role in the film and a chance at a better life - though his supposed opportunity of a lifetime is threatened by the arrival on set of Ladan, a deaf sex worker with whom he has a relationship. Equal parts dark comedy and tragic fable, Seyyedi’s (SOUND AND FURY) sixth feature film is a layered portrait of grief and trauma, and an emotional commentary on how easily, if we aren’t careful, history can repeat itself. Chicago premiere.