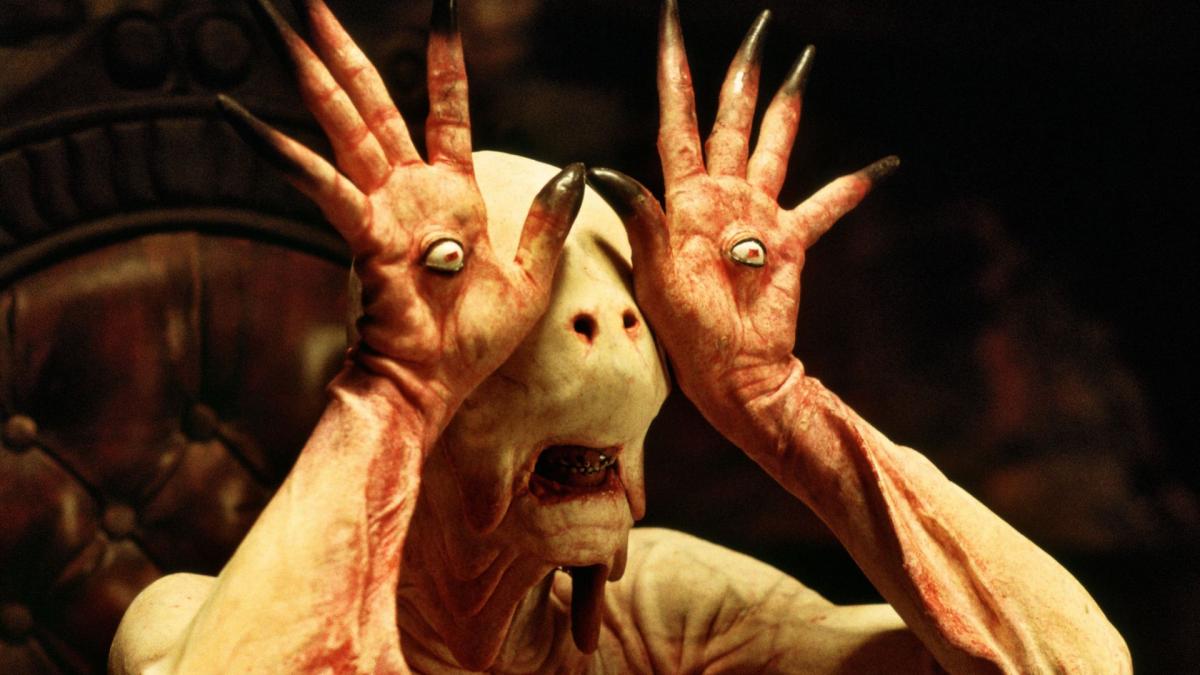 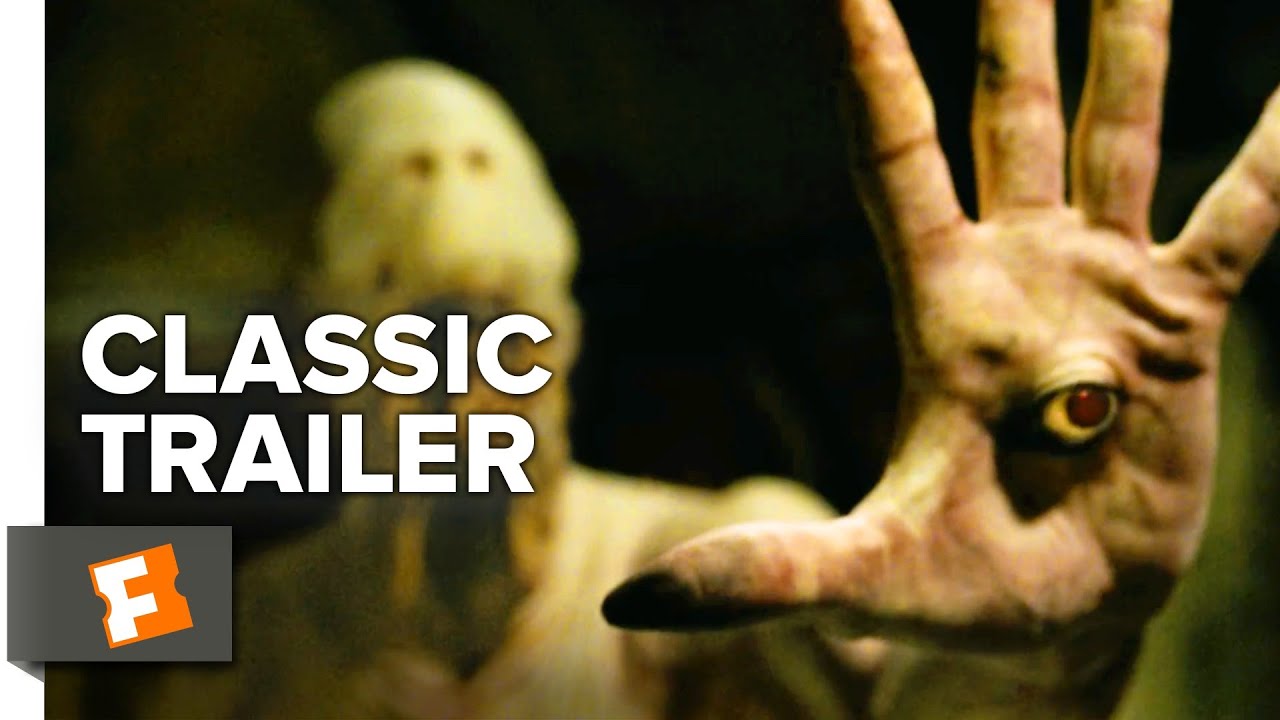 “So breathtaking in its artistic ambition, so technically accomplished, so morally expansive, so fully realized that it defies the usual critical blather. See it, and celebrate that rare occasion when a director has the audacity to commit cinema.” - Ann Hornaday, Washington Post

“Del Toro's gratifying surreal and fantastical instincts now have an unstinting moral eye on the world. Saying a filmmaker has matured suggests that he's forgone what made him so entertaining in the first place.” - Wesley Morris, Boston Globe

October 8 & 11 | In this visually wondrous and acclaimed fairy tale - more Grim than Disney - set just after the Spanish Civil War, del Toro explores the impact of trauma and war on the innocence of youth. After Ofelia and her pregnant mother are sent to the countryside to live with her abusive, facist stepfather, Ofelia’s violent reality blurs with the fantastical when she enters a world of magic.